As I said yesterday[1], being invited to any Presidential Inauguration is an honor… President-elect Trump’s is certainly no different and in fact, I feel it is historic. One of the incredible marching bands to be invited to the festivities, is the Talladega College Marching Tornadoes. Talladega College is Alabama’s oldest black liberal arts college. They accepted the honor and are very proud of it. At least most of them are. It would seem some of their students have gone into meltdown over the whole thing. Sucks to be them.

They were one of over 40 groups invited to perform at the Inauguration. Howard University marched in President Barack Obama’s first inaugural parade, but they didn’t even apply for Trump’s. If I were a liberal, I’d be screeching racism right about now. Seems to me the racism shoe is on the other foot here. I think this is a wonderful opportunity for the college and they should be proud of their involvement. 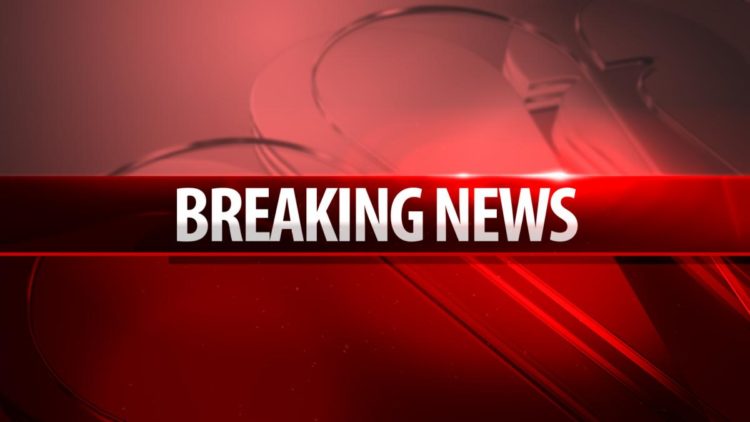 Organizers of Donald Trump’s inaugural parade say the marching band of Alabama’s oldest private, historically black liberal arts college has accepted an invitation to perform – but not everyone is happy about it.

The Presidential Inaugural Committee announced Friday that the Talladega College Marching Tornadoes was among 40 groups, including high school bands and military organizations, scheduled to perform in the parade.

The move has lit up Talladega College’s social media sites with a sharp debate about the band’s decision to participate.

The band released a positive statement on their Facebook page informing the public they were chosen for the parade, which incurred a hefty response.

Many have argued that it is an honor to be chosen for an inaugural parade and is a good opportunity to promote the college and its band, though many believe it offensive.

The media is spinning Trump’s Inauguration as if he is a racist and it is a morality issue for groups to attend or not. Bull poop. Talk about lying propaganda. Trump is not a racist, but that sure can’t be said for a number of people who supported Barack Obama.

During a a rally in Dimondale, Michigan where he lobbied for the African-American vote, he said: “Look how much African American communities have suffered under Democratic control. To those I say the following: What do you have to lose?” How is that not the ever-loving truth? The Democrats are the racists here… they lobby for the butchers of Planned Parenthood who carry out a genocide against black babies. They take away jobs and keep African Americans poor and condemned to ghettos. They manipulate them and use them, but have you seen much of anything the Democrats have done that has actually helped black communities? No, you haven’t.

Trump continued: “You’re living in poverty. Your schools are no good. You have no jobs. 58% of your youth are unemployed. What the hell do you have to lose?” He later defended his statement to Jeanine Pirro and stated: “I’ve been reading the statistics. You have 40% in poverty, 50% of students young people, they can’t get jobs, its just like a total catastrophe – the unemployment rates – everything is bad. No healthcare, no education, no anything.” And again, I would ask people, how is this not correct? 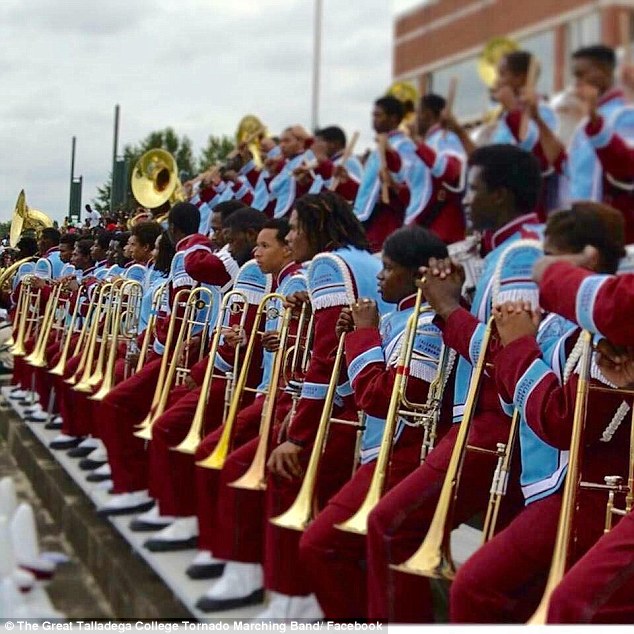 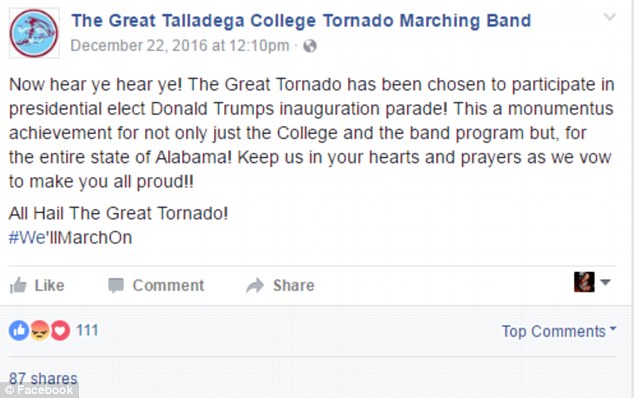 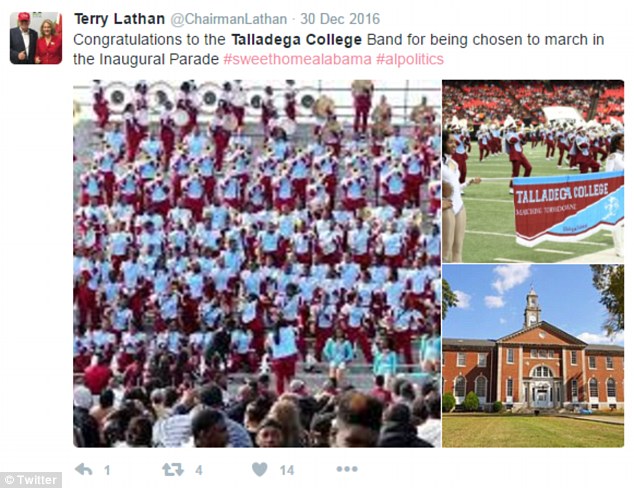 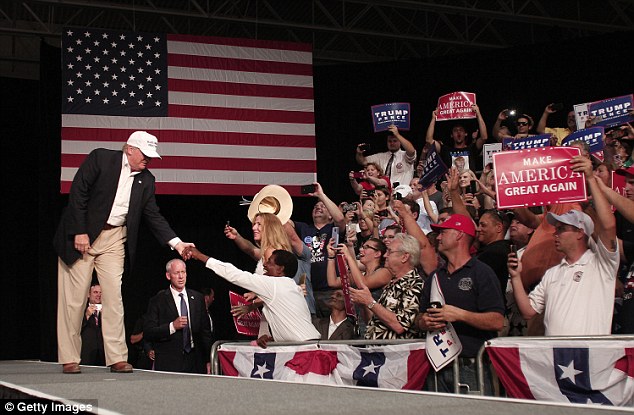