There is a very good reason that Secretary of Defense James Mattis earned the nickname “Mad Dog” and the key word to take away from this sentence is ‘EARNED’.

Returning to the U.S. after meeting allies[1] in the Middle East and Europe, Mattis wasted no time in getting back to work Tuesday morning. Reports say that the Secretary of Defense took only three hours for himself before heading back to work at the Pentagon to handle business. 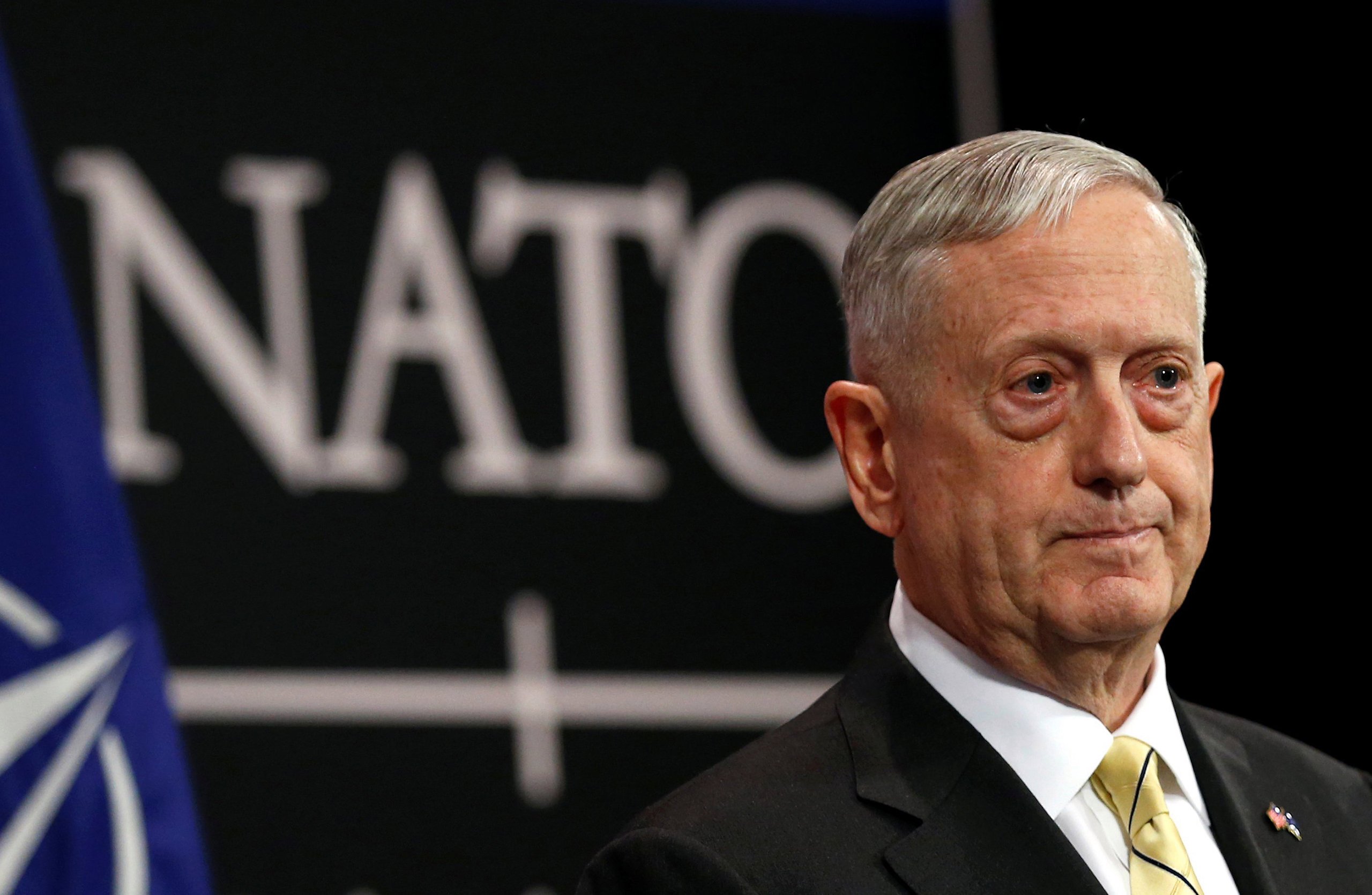 Much of the meeting was spent discussing the topic that has the administration frustrated right now. Mattis used the meeting to warn NATO defense ministers to increase their defense spending or else the U.S. would be cutting back on its own investment.

“America will meet its responsibilities, but if your nations do not want to see America moderate its commitment to the alliance, each of your capitals needs to show its support for our common defense. No longer can the American taxpayer carry a disproportionate share of the defense of Western values. Americans cannot care more for your children’s security than you do. Disregard for military readiness demonstrates a lack of respect for ourselves, for the alliance and for the freedoms we inherited, which are now clearly threatened.”

While visiting the Middle East, Mattis alleviated Iraqis’ fears that the United States was there to capture the country’s oil.

“We’re going to make certain we’ve got good shared situational awareness of what we face as we work together, fight alongside each other to destroy ISIS. That’s the point about going in there.”

Mattis attained the nickname “Mad Dog” after commanding combat troops into the Persian Gulf War in 1991, as well as Afghanistan and Iraq in the early 2000s. Also, because he’s an eager student of history, his other nickname is “The Warrior Monk.”

For those few people knocking me for tweeting at three o'clock in the morning, at least you know I will be there, awake, to answer the call!