According to the Border Patrol[1], the wall for our southern border will officially commence construction in April or March of next year. Acting Border Patrol Chief Carla Provost testified Tuesday that the wall will indeed be a reality. Just in time for the 2018 elections. Included in the 2018 budget is $1.6 billion for the wall. I also understood that there were millions of funds already set aside for the wall. The budget allotment will cover 60 miles of the wall and it would replace 14 miles of existing fencing.

I have seen a number of prototypes for the wall being put forth. I hope it is an actual wall with razor wire, sensors, video etc. The wall will be started in the San Diego area where there is an issue with fencing there that is allowing “transnational criminal organizations” to come and go freely. There are four to eight prototypes that will be built in the San Diego area. A choice will be made in late summer and then provided the funding comes through, construction will begin in the spring of 2018. 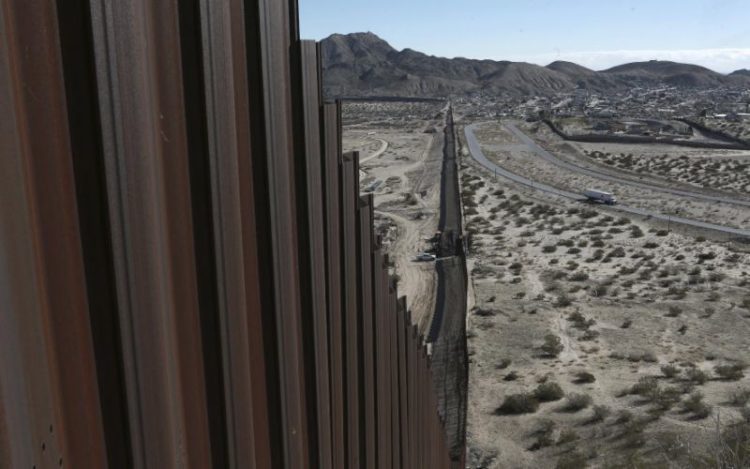 The Trump administration’s budget request for Fiscal Year 2018 includes $1.6 billion to go towards border wall construction. This funds 60 miles of new border walling, and would replace 14 miles of existing fencing.

Provost told the House Committee on Appropriations that a priority for the Border Patrol is fixing insufficient fencing in San Diego that has been used by “transnational criminal organizations.” The federal government is currently in the prototype stage of building the southern border wall President Trump ordered to be constructed.

The four to eight prototypes will be constructed in the San Diego area, and Provost said the current timeframe for this to take place is sometime in “late summer.” She went on to say that if Customs and Border Protection receives the $1.6 billion it has requested, the goal is to start constructing border walls in the Rio Grande valley in March or April 2018.

The Border Patrol chief bluntly states that this area has been exploited by “bad actors” and is “lacking infrastructure” to stop this. She also stated that natural barriers such as the Big Bend National Park would also suffice instead of a wall for portions of the 1,900 miles in question. That park has steep limestone cliffs, the Langford Hot Springs and the entire Chisos mountain range and a large swath of the Chihuahuan Desert. You can try and cross that terrain on foot, but you probably won’t survive. Still there should be surveillance on that section as criminals can fly in etc.

Trump campaigned on building the wall. Many conservatives are not happy that there has been no progress on the issue. Among them are Ann Coulter and Steve King. But they are still supportive of getting it done. I’ll believe it when I see it, but I certainly support it. The left is desperate to stop the wall, but given public sentiment, I don’t see how they can. It looks like it may become a reality after all. 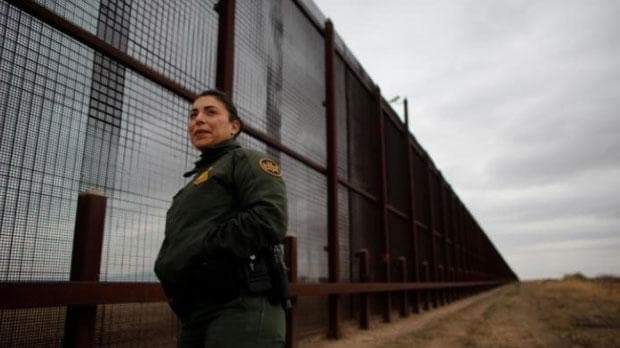