News hit this morning that Mexico became the newest victim to a string of natural disasters and the toll is devastating. The 7.1 Earthquake that rocked the region close to Mexico City has suffered 100 confirmed dead so far. President Trump has since phoned the Mexican President Enrique Peña Nieto, offering any assistance they stand in need of. 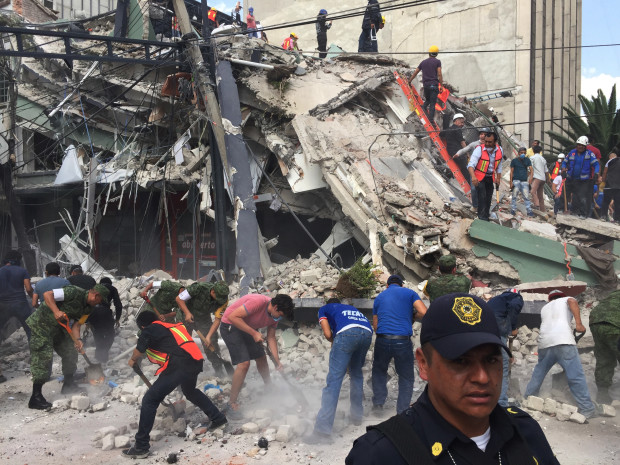 The White House released a memo passing along the President’s condolences for the destruction suffered by Mexico and further “offered assistance and search-and-rescue teams.” It is confirmed that assistance has already started and with the continued and massive damage that the last two hurricanes have wrecked on the U.S. alone, it would seem that everyone is in need of massive assistance in the aftermath.

The White House continued in it’s statement about the contribution that the U.S. will be participating in: “The President also pledged to continue close coordination with Mexico as the two countries respond to the recent earthquakes and hurricanes.”

Teams from USAID’s Disaster Assistance Response already have assets and personnel on the ground in Mexico city, working hard alongside Mexican emergency personnel to assist with the massive damage cleanup and search and rescue missions. The damage down there is so extensive, that the Los Angeles County Fire Department’s Urban Search and Rescue Team are also deployed and assisting in any efforts it can. 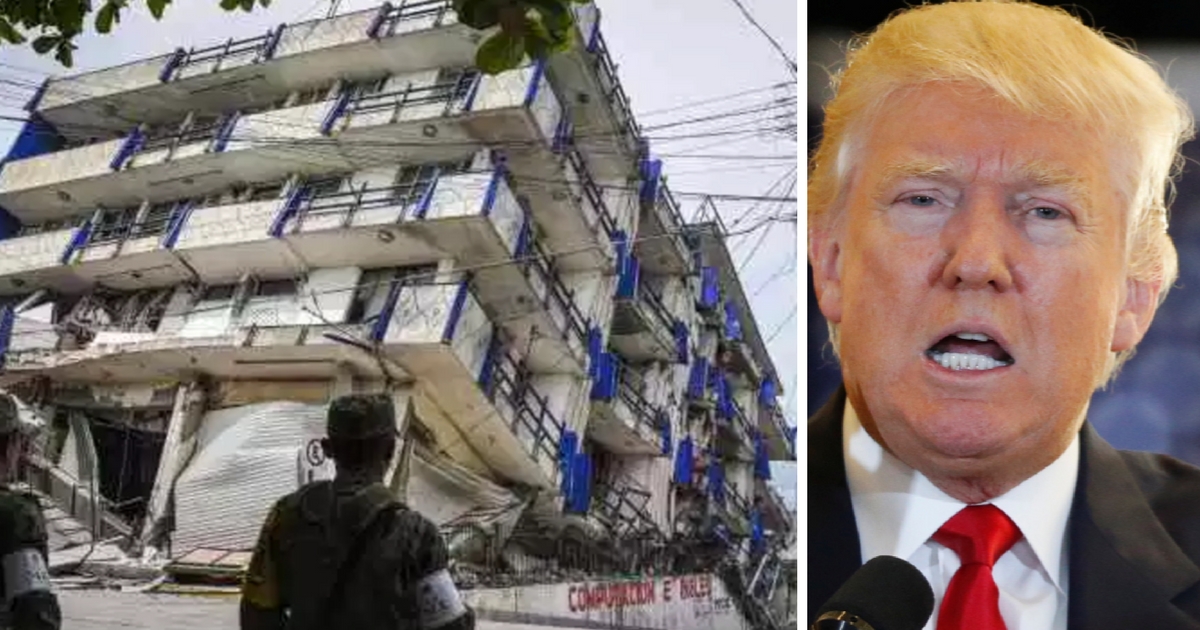 The damage to the region is huge. There ate toppled buildings and damaged structures all throughout the regions the have been affected. There a 100 causalities that have been confirmed, yes, but they are many more who are either dead, or trapped under the rubble. This was huge and it will be no small effort to get the city and the region back up and running. Though the death toll is still ongoing, let us hope that emergency crews will be able to continue to find survivors trapped under the rubble.

The tweet sent out by the President was short, simple and full of encouragement. Of course they are just words and many who have lost their loved ones in this tragic event won’t care – at least it’s an olive branch and a helping hand in such a politically charged time.

“God bless the people of Mexico City,” he wrote. “We are with you and will be there for you.”

God bless the people of Mexico City. We are with you and will be there for you.