Michelle Obama has been on a roll lately. She’s been claiming that with Barack Obama about to leave office, Americans are losing “hope” — as if hope relies on one specific president being in office. It was meant to be an insult to Trump, but he responded in a surprisingly classy way[1]. 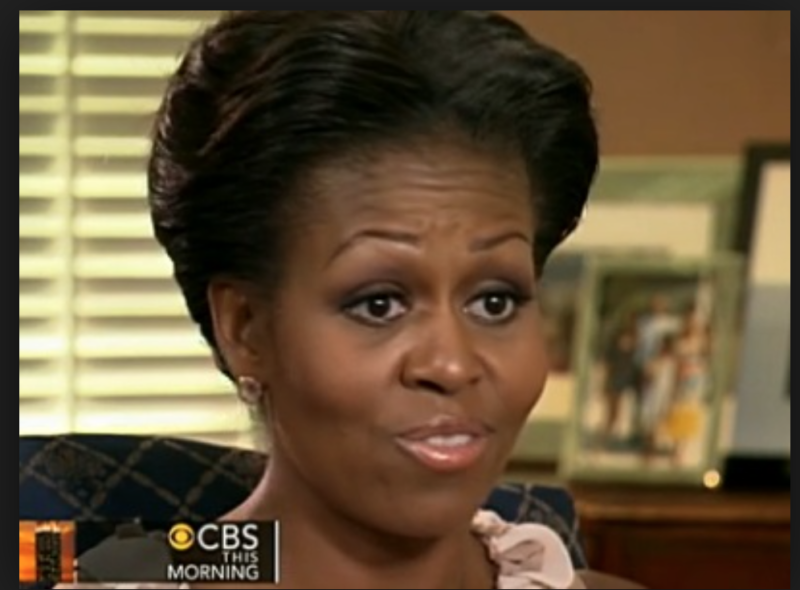 Michelle was being interviewed by Oprah Winfrey when she made her idiotic statement about Americans losing hope. She spoke about how hard the election was on her, as if it was Barack Obama who had lost and not Hillary Clinton. But then, Americans basically rejected her husband’s legacy and agenda, so in a way, maybe they did lose.

For her, rejecting the Obama agenda equals a loss of hope for the entire country. “What do you give your kids when you don’t give them hope?” she asked. Meanwhile, Trump was in Mobile, Alabama at another stop for his “Thank You” tour when he addressed Obama’s remarks. And in a very uncharacteristic moment, he didn’t sink to her level.

“I actually think she made that statement not meaning it the way it came out,” he said. “Michelle Obama said yesterday that there’s no hope. I assume she was talking about the past, not the future — ’cause I’m telling you, we have tremendous hope, and tremendous promise.”

As if that wasn’t enough, he also praised the Obamas, saying that Michelle Obama “could not have been nicer.” Maybe there will be some healing for this nation after all.