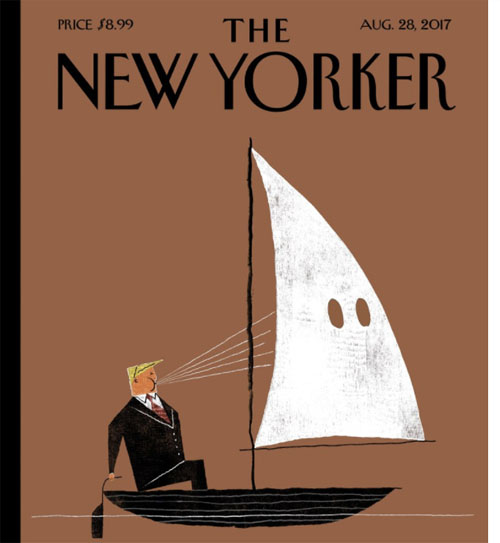 How do these people manage to be so juvenile and yet take themselves so seriously?

The main difference between KKK and neo-Nazi types on one hand and Antifa thugs on the other is that the former are fading relics of the past, whereas leftist totalitarianism is still very much a threat, as any North Korean, Cuban, or Venezuelan can tell you. Readers won’t learn that from the New Yorker. But they do get to smirk along with outrageously unjust characterizations, helping themselves to heaping helpings of smugness.