Recently, the White House Chief of Staff Denis McDonough had declined to recognize President-elect Donald Trump[1] as a “legitimate” President when inquired by CNN’s Jake Tapper on State of the Union on Sunday morning. 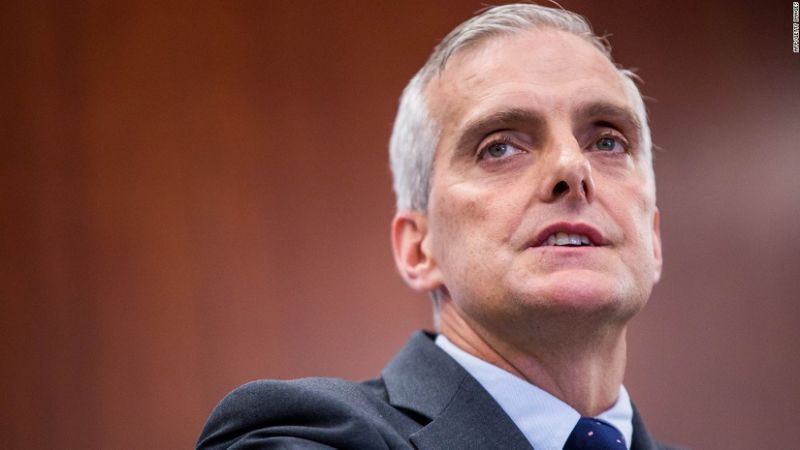 The closest that McDonough would come to saying that Trump was the legitimate President-elect was revealing that President Barack Obama considered Donald Trump’s election “freely elected.” He also claimed that those Democrats that are joining in the boycotting of Trump’s inauguration on Friday have “significant” fears.

Specifically, McDonough made it clear that he questioned whether Trump’s election was influenced by Russia. He also suggested Trump could relieve those concerns by “reaching out” to Democrats who are throwing tantrums and refusing to attend the ceremony. 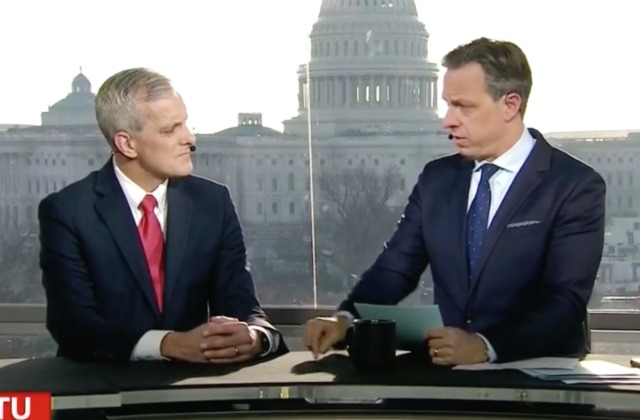 The following exchange was between CNN’s Jake Tapper, and McDonough:

Tapper: There are now at least eighteen House democrats who are boycotting the Trump inauguration. Does President Obama think that’s appropriate, or do they think, does he think they should follow his lead and attend for the sake of honoring the office and the peaceful transfer of power?

McDonough: Well, the president has made very clear since the election that we should do everything in our power in this transition period to make sure that the next president and his team are up and ready to go. In fact, on Tuesday night in a speech he called him the “freely elected” President of the United States. So that’s the charge that we have taken. By the same token these Democrats and others have pointed out that they’ve got a significant concerns. And we found some of those concerns — the intelligence shows that the Russians did intervene, and they did intervene with the purpose of helping one candidate, and hurting the other. So these are by no means, uh, trivial concerns. So my hope would be that the President-elect will reach out to somebody as consequential and somebody who is such a leader as John Lewis, who has done so many things over the course of his life, to try to work this out. And hopefully it’s not just reach out to him, but pursue some of the policies that Mr. Lewis has literally fought, bled, and gone to jail for over the course of his remarkable life. And that would be that kind of thing that would not only send a message to the American people that we’re prepared to work together, but would also sent a message to the Russians that we are united, their efforts to divide us, to weaken us, to advance their own interest at the expense of ours, are going to fail.

These are only words and President Obama saying them or not make no difference. In fact, the less he says the better. We’ve had enough of the mealy mouth Marxist politics. President Trump is happening. You can continue to live in your fantasy world, or you can engage with the rest of the country.

Take your opinion and please just exit the oval office.