John Kelly facilitated[1] the resignation of one of Obama’s Islamist enablers from DHS just before heading for the White House. George Selim headed the failed “Countering Violent Extremism” policy at DHS. It gave support from our government to Islamic political groups as long as they ostensibly redirected Islamic immigrants and youths away from Islamic militancy and Jihad. You know, extortion. Good freaking riddance.

Kelly is said to be looking to use his new White House job to make his anti-Jihad strategy a government-wide policy. Oh, I hope so. Of course, Kelly was all diplomatic as Selim resigned, but you know that he was elated to see him go. In December of 2015, Selim, who was then the new director of the Office for Community Partnerships at the Department of Homeland Security, outlined the Obama CVE strategy when he told NPR that Muslim communities were not identifying emerging Jihadis. Yes, they were… they just don’t care and they accept and condone the militarism and terrorism. Let’s be blunt here. 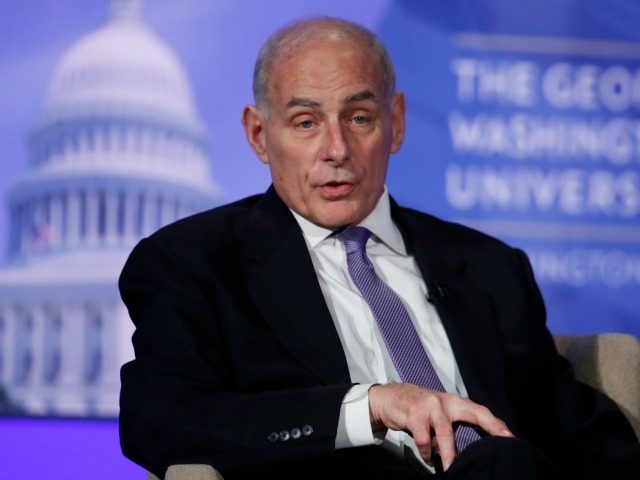 George Selim headed the now-defunct CVE program which tried to offer federal support and legal autonomy to Islamic political groups if they redirected Islamic immigrants and youths away from Islamic militancy and jihad. His resignation spotlighted Kelly’s decision to replace Obama’s failed policy with more direct government involvement in Islamic communities. Kelly may use his new White House job to make his anti-jihad strategy a government-wide policy.

“On Friday [July 28], Secretary Kelly accepted the resignation of George Selim, a dedicated career professional who served at DHS under three presidents, beginning with President Bush in 2005,” said a statement from acting Secretary of Homeland Security Elaine Duke.

The CVE failed because Islamists kept demanding more and more from the government. Nothing would be good enough until Shariah law was implemented and Muslims police themselves here in the US. That’s not going to work and we are not just going to let in Islamic immigrants that are unvetted and could be terrorists who want to do us harm. They also want us to stay out of mosques and madrassas and let clerics preach and teach hatred to Muslims. That should not be allowed either.

In 2016, Selim told a House committee that “to be successful in our homeland security efforts, we have to underscore and reinforce the fact that ISIL does not represent Islam and cannot justify its barbaric terrorism with twisted interpretations of one of the world’s most prominent religions.” Obama echoed those sentiments. We all know that is not true. You can see the failure of CVE policies in the various Jihadist attacks here in the US that have taken many lives. Obama did nothing about any of it.

Kelly is utilizing police groups that are directly assimilating Islamic communities into normal American civic society, without relying on the Islamic political groups, such as the Muslim Public Affairs Council. Kelly is a former U.S. Marine Corps general who quelled a vicious Islamic-fueled insurgency in Iraq by using military power to build alliances with less-radical tribal groups. I think he is focused on doing the same at home. I wish him luck.