Here Is the One Person Trump Will NOT Consider For VP

Now that Trump is the presumptive nominee for the GOP, speculation has been at a fever pitch regarding who his vice presidential pick will be. But one person has already been eliminated: Marco Rubio. 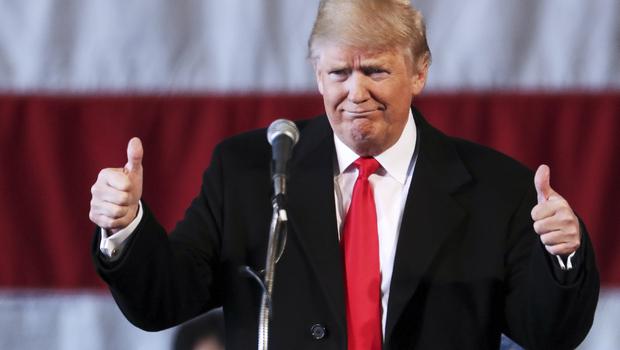 According to an unnamed source close to the Trump campaign with knowledge of the VP selection process, one name in particular that was initially on the list has since been effectively crossed off, that being the junior senator from Florida and former Trump punching bag, Marco Rubio.

The source indicated that Rubio had been quietly lobbying for the position in recent weeks, and had been considered a top candidate in the event that there was a contested convention and Rubio’s 157 delegates were needed to put Trump over the top in acquiring the nomination.

That calculus has changed now though, as Trump is likely to gain the requisite 1,237 delegates without any help. It was also determined that Rubio was too inexperienced, would not provide enough assistance in wooing the Hispanic vote for Trump, and would not really help out in winning the crucial swing state of Florida.

Trump was recently asked by Fox News’ Bill O’Reilly about the possibility of a Trump-Rubio ticket, to which Trump played coy.

“I would certainly consider him,” he said, before quickly adding, “But we do have a lot of candidates I think that would be very, very good.”

It remains to be seen who is on the short list to be Trump’s VP, as the campaign is remaining pretty quiet about who was being considered, largely only revealing names once they’ve been dropped from consideration.

Well, there’s a reason that Trump’s short list is still a mystery. Who would want to throw their career away by hitching their wagon to Trump’s, when his loss in the general election is practically predetermined?