The media knows the truth here…[1] they realize that President Trump is keeping his promises and it horrifies them. Politico is a great example of this. They said as much in their newsletter and asked their readers, “WHY ARE YOU SURPRISED?” Why indeed. The man has kept everyone off balance and has shocked the left by doing what he said he would do. One day he says one thing, the next another… all to throw off the media. But in the end, he’s keeping his word to those that matter… the American people who supported him.

I think the final straw that destroyed the back of Politico was President Trump instituting a freeze on refugees, something that I applaud wholeheartedly. This is exactly what Trump campaigned on and no one should be shocked by his actions. He’s also building the wall as he said he would and illegal aliens are very aware there is a new sheriff in town. Overall, I am thrilled with President Trump’s first week in office. It was historic and thunderously ground shaking. Ground zero is DC. 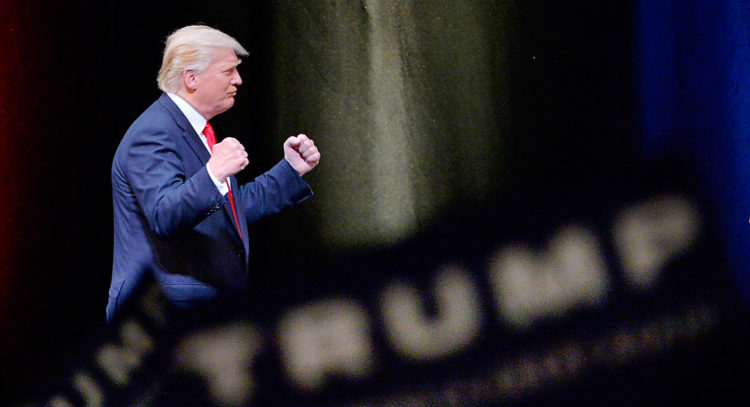 President Trump is doing “exactly” what he promised on the campaign trail, Politico reporters Anna Palmer and Jake Sherman conceded in a newsletter blast Saturday, asking their readers: “Why are you surprised?”

The comment followed several headlines in Politico Playbook[3] regarding Trump’s latest executive order issued Friday to ban immigration from countries associated with terror threats to the United States and to suspend all refugee entry for 120 days. Palmer and Sherman expressed disdain for the order, but went on to concede everyone should have seen it coming.

“WHY ARE YOU SURPRISED?” the bullet point read. “President Trump is doing exactly what he campaigned on.”

In addition to following through on his plan to ban immigrants from certain countries, Trump scored other easy wins his first week in offices through a series of executive orders that include one to build a wall on the southern border and another to implement an immediate federal hiring freeze.

And when Trump isn’t winning himself on topics he campaigned on, his Cabinet is. Nikki Haley trout smacked the UN yesterday. Trump’s European Union Ambassador, Ted Malloch, verbally put the EU on death watch. General Mad Dog Mattis introduced himself to ISIS on his first day and dropped 31 bombs on them. It was glorious. So, the media is just shell shocked by the pace that this is all happening. It’s almost comical.

Politico is still all gloom and doom over Trump and they spin every little thing as negatively as they possibly can. Is it any wonder that Trump hates the media? Or that Americans in general despise and distrust them? And this will get far worse over the next four to eight years. That’s okay… either mainstream media will adapt and start reporting the truth again, or they will go the way of the dinosaurs and the new media will replace them. Again, I’m good with that. 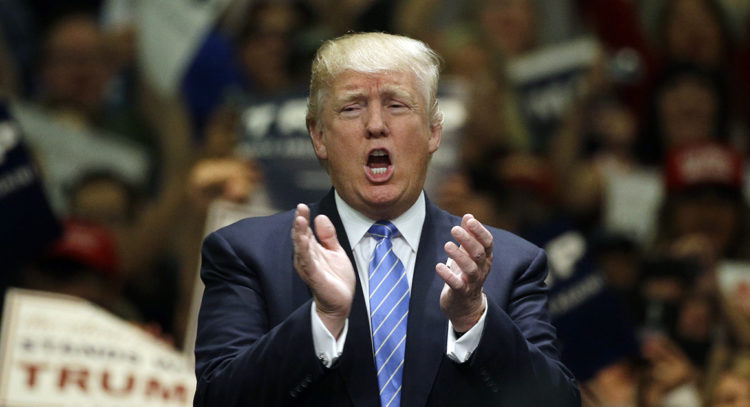