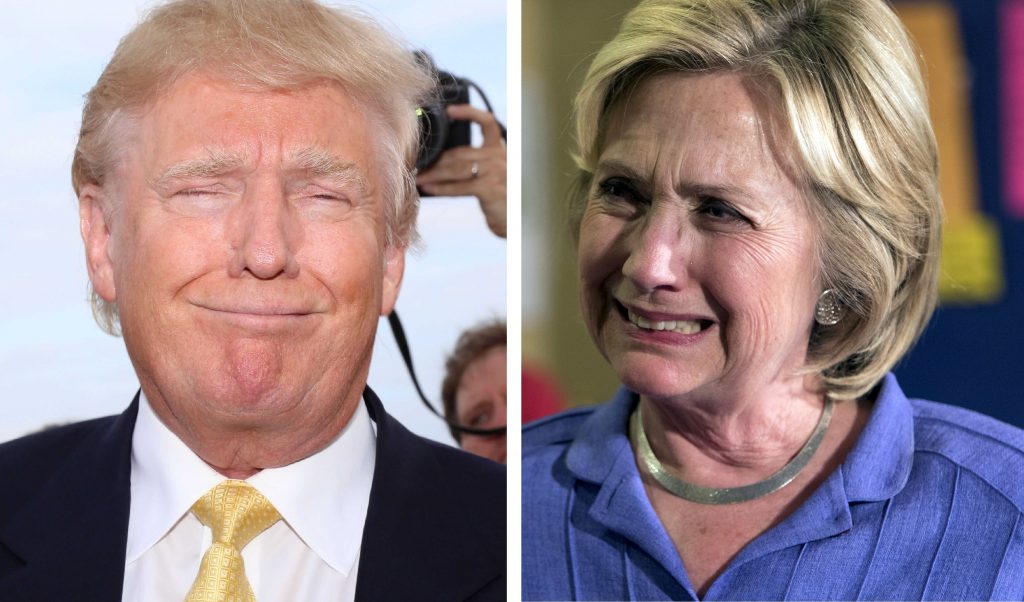 Lock her up! Was the cry at the many Trump rallies before he won.

And now, Trump has something new to say about Hillary. The President now claims that the wife of Bill Clinton “lied many times” to the FBI.

In the last few days, news has been flying about General Michael Flynn, who recently pleaded guilty to lying to federal investigators about the same Russian issue that got him fired from the Trump White House after spending years working for Obama. Flynn was the National Security Director for Trump for the first 25 days of his Presidency and has since resigned. Flynn is set to testify shortly in a case that has been built up in the minds of the left to mean that Trump sold his soul and the Oval Office to the Russians for his election win over Hillary, but really it seems more like the issue is that Flynn was trying to cover his own rear end, or possibly the collective Hillary/Obama rear end of their involvement with the Russians over Uranium One.

Misinformation has been everywhere, so I’ll try to not say anything that is untrue.

When we first wrote about Brian Ross on this site, we took his word in good faith but we now know that Ross was lying[2] and has been suspended from ABC for 4 weeks. Last Friday Ross said that Flynn will be testifying against Trump and his family including Ivanka’s husband Jared Kushner, claiming to have evidence[3] tying Kushner to the former Russian ambassador. But now it appears that Ross had pulled that story out of thin air and Trump, along with his attorneys, who have been writing up some confusing tweets under his name, want to push the idea that nothing Flynn can say could possibly take down the Trumps and that his wrongdoings will only hurt himself.

Trump said just recently of Flynn that while he feels “very badly” for the retired general, he decided to compare him to Hillary. Trump said that “Flynn lied, and it’s like [the media circus] ruined his life. It was very unfair.” But, Clinton — “[Hillary] lied many times,” said Trump, “[but] nothing happened to her.”

My personal opinion is that Flynn has been caught up in using his professional Rolodex for personal reasons and got caught.

Last year we wrote about a sleeper video featuring a former Navy SEAL, Dom Raso, who burned Hillary Clinton for being an “ignorant” liar who uses “the heroism of our nation’s armed forces to promote herself as the next commander in chief.” He was talking about the (often forgotten) lie that Hillary gave about how she was dodging sniper fire during a trip to Bosnia in 1996[5] when she was first working as Secretary of State, but only later did she admit she made the whole thing up. Sorry, she “misspoke.”