Now President-elect Donald Trump has been marked as a potential threat to human rights? Human Rights Watch is supposed to be a extremely respected organization. However, when you bow to guessing that the President of the United States is a high threat to world human rights[1], you can’t help but wonder if you have partaken a bit too much of the liberal progressive Koolaid. Is it too hard to see that this move by the organization may have a slanted political ring to it? 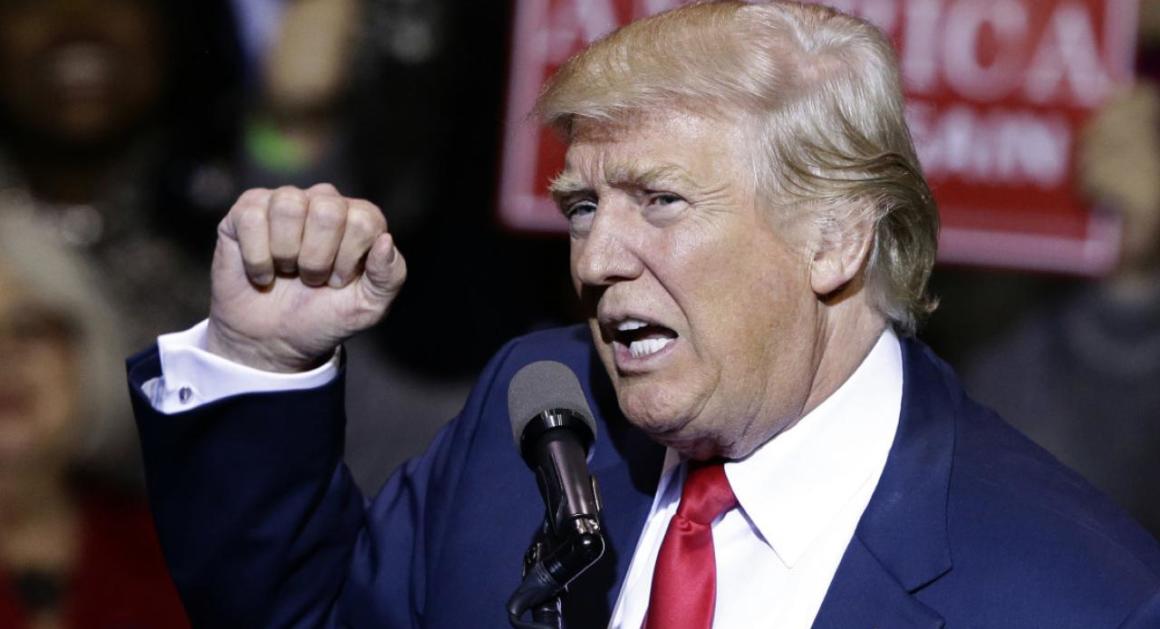 According to Brooke Seipel from The Hill[3], Human Rights Watch is listing President-elect Donald Trump as a threat to human rights, specifically labeling his campaign as a “vivid illustration of the politics of intolerance.”

In a statement made Fridaym found in a new report, the group explained:

“Donald Trump’s election as US president after a campaign fomenting hatred and intolerance, and the rising influence of political parties in Europe that reject universal rights, have put the postwar human rights system at risk.”

The 687-page World Report examines Trump’s campaign, factoring in his rhetoric as a grounds for worry over human rights violations.

Human Rights Watch Executive Director Kenneth Roth had this to say about the report:

“(Trump’s) campaign floated proposals that would harm millions of people, including plans to engage in massive deportations of immigrants, to curtail women’s rights and media freedoms, and to use torture. Unless Trump repudiates these proposals, his administration risks committing massive rights violations in the US and shirking a longstanding, bipartisan belief, however imperfectly applied, in a rights-based foreign policy agenda.” 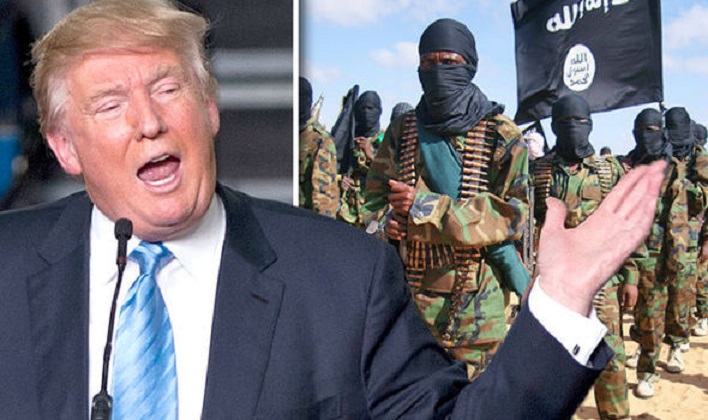 So here’s the problem we really face. No one can take him at his word. It’s extremely difficult and nigh impossible to separate campaign rhetoric from his campaign promises and he will not distinguish which is which until the media has another tantrum. A little help here, President-elect. Forget the media and let your voters and supporters know what’s real and what’s not. That’s all.