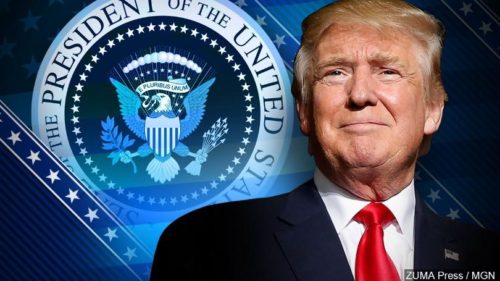 In a move sure to raise the hackles of Liberals who have no problem with illegal immigration, President Trump has re-authorized a program[2] whereby local law enforcement is given special authority to assist the Federal government in enforcing immigration law.

The program has been criticized in the past and has been accused of being used as an excuse to arrest immigrants for minor offenses. But no doubt, now that there is a new Sheriff in town, our own Donald J. Trump, this program will be of use to ICE in their renewed mission to find and deport illegal aliens. Trump, shockingly to most Liberals, intends to keep his campaign promise of fixing immigration and making America safe again. To the Left, who is used to breaking promises and playing games with the American people, this is new territory. 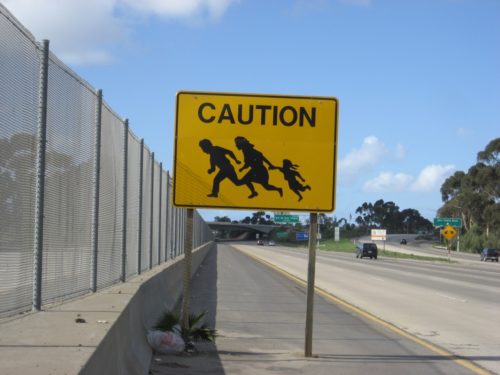 Currently about 30 sheriff and police departments have the special authority. It appears that Trump is looking to expand that number. It’s a brave new world. And for those who are here illegally, the party is about to be over. Trump is indeed making America safe again. Come here legally or don’t bother.