President Trump pushed forward with his efforts Friday to gather support for the GOP’s replacement plan for the Affordable Care Act, inspiriting Democrats to join Republicans in creating a healthcare plan “for the American people.”

In his weekly address[1], the President said, “I encourage Democrats to work with us to improve the healthcare system for the American people.”

Support has been extremely difficult to achieve from several wings of the Republican party, as many in opposition of the American Health Care Act have dubbed it “Ryancare” or “Obamacare Lite.”

Critics have said the bill doesn’t even begin to scratch the surface, accusing House Republicans of making an effort to pacify Democrats in place of executing their duty to the American people.

Conservative commentator and author Ben Shapiro elaborated on the main issues with the Republican bill, calling it an “attempt to re-enshrine government as the center of the health care system, with a slightly rejiggered vision of its role.”

Sen. Rand Paul is another who isn’t mincing words and has repetitively struggled against government control of healthcare. He responded Thursday by reintroducing an Obamacare repeal bill that passed both houses of Congress back in 2015. 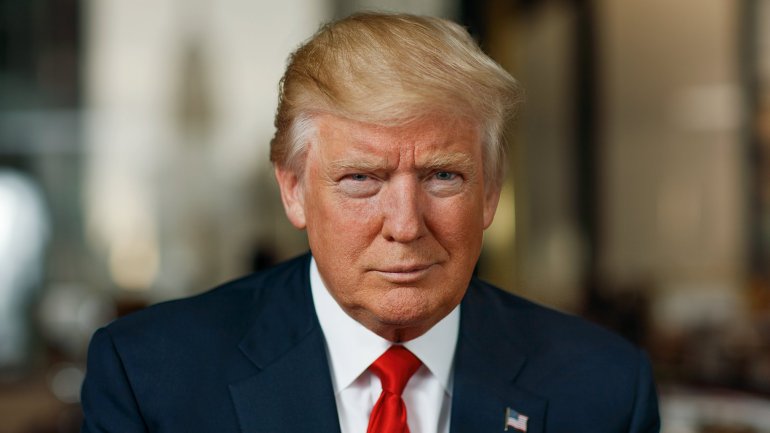 In a tweet, Paul said, “The House leadership plan is Obamacare Lite. It will not pass. Conservatives are not going to take it.”

Paul’s Obamacare Repeal Act would instead repeal the main portions of Obamacare, including mandatory sections requiring individuals to purchase health insurance and employers of a certain size to provide it for employees.

Paul has joined forces with members of the House Freedom Caucus, a group of approximately 30 Republicans, oftentimes at odds with party leadership. Senate conservatives, including Mike Lee, R-Utah, and Ted Cruz, R-Texas, also have said they will not give their vote to anything less than the 2015 repeal bill.