PRESIDENT TRUMP: We Will End Radical Islamic Terrorism, And We’ll Do It By HUMILIATING Them! 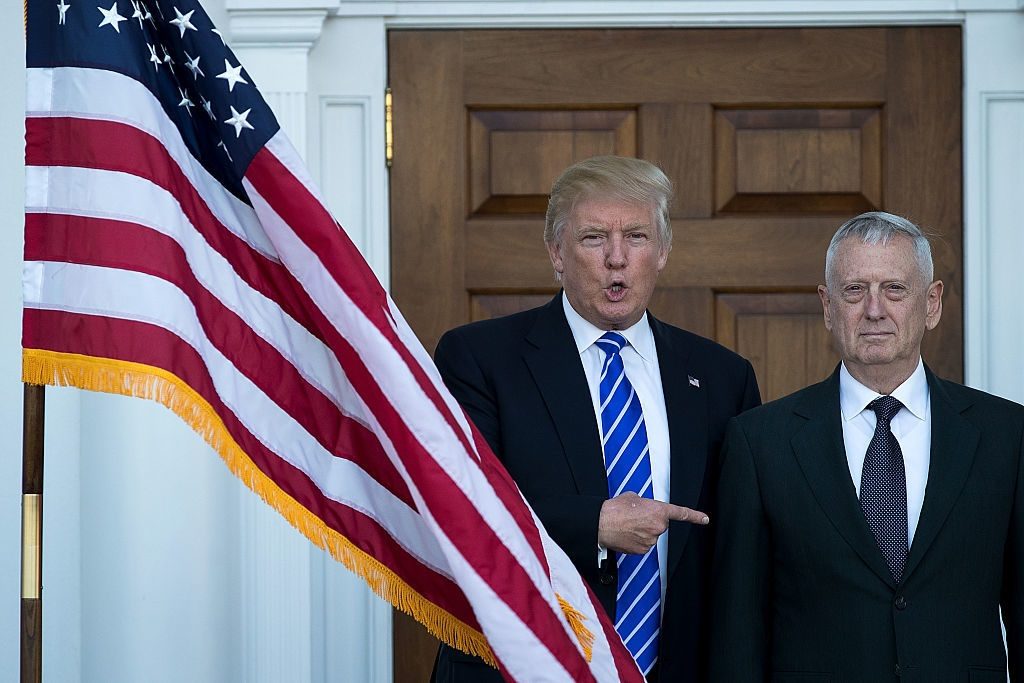 President Donald Trump didn’t want to elaborate on his recently given strategy to exterminate the Islamic State in his 100 days interview with Reuters. What he did make known however is that they should be “humiliated.”

However, what we did learn from him was that he plans to “humiliate”[2] them.

“I have to say, there is an end,” Trump declared, when asked about the fight against the terror group. “And it has to be humiliation.”

We have received some details on Trump and his team’s plans to drag terrorist groups down to hell and SQUASH them in their own stomping grounds, although the details given were quite scant, we were told that they do in fact have a plan against terrorism and it was not just a goal, it was an action plan.

President Trump said that there will not be many more troops that would be needed to execute this plan to take down the people responsible for the terror happening against the world by these groups. When he was pressed for further details, he only said that “generally is we have got to get rid of ISIS. We have no choice. And other terrorist organizations.”

For obvious reasons, Trump couldn’t share too much detail, in fact, part of his annoyance with the Obama administration was due to them always telegraphing their intent to retake Mosul from ISIS several months before they even began the operation.

In response to this action Trump commented the following:

“We are still fighting Mosul,” he said. “You know why? Because they were prepared. If we would have gone in and just done it, it would have been over three months ago.”

The Trump administration has already dispatched hundreds more troops into Syria for shaping operations against ISIS, deployed an additional 200 troops to Iraq, and sent 2,500 troops to Kuwait to serve in reserve for possible anti-ISIS operations. The administration’s anti-ISIS plan appears to be an amplified version of the Obama administration’s plan to rely on local forces, with U.S. support. This support includes special operators training locals, U.S. air support, and weapons.

So, all we know so far is that we are going to HUMILIATE the Islamic State groups that THRIVE off reigning over people with terror tactics and human suffering…

Not a bad plan. I mean, I’d prefer elimination, but okay sure, let’s start with humiliation and see where that goes.

As long as it leads to extermination, I’m game.

John Hawkins’ New book ‘101 Things All Young Adults Should Know’, he teaches in chapter 16 of the book “Be nice until it’s time to not be nice.”

Folks…it’s time not to be nice. Yes?