Another liberal-fascist professor at another California state university has shared quite openly what he believes: That President Donald Trump should be hanged along with the killing of Republicans[1]. 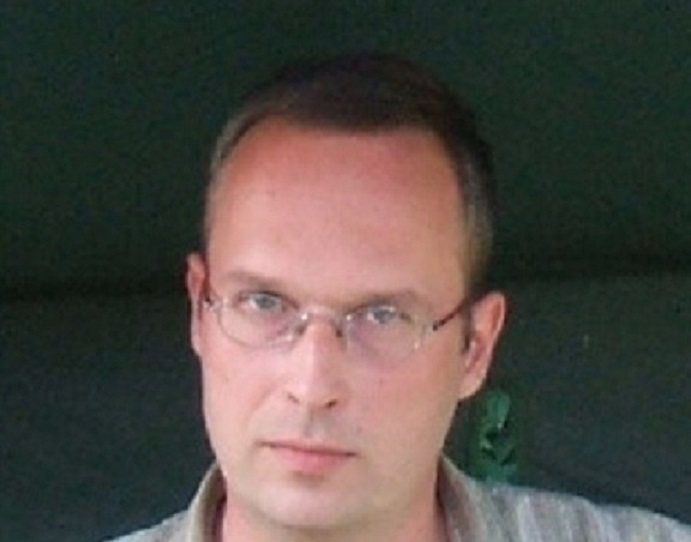 So…can we get a nice straitjacket and padded room for this, well, basket case? He doesn’t seem to play well with other children. How he is even considered to be a safe bet around students is beyond any logical reasoning, but hey, it’s California. They do things differently there…Just like Cuba!

We are going to go over the mans tweets, so bear with me. The first one in serious question by folks (and maybe the Secret Service) is this one:

The Daily Caller News Foundation was the first organization to find this psychopath and his violence-laden tweets. Though the account isn’t corroborated by Twitter, its bio and its interactions reveal that Maischak is indeed the owner of the page.

A little digging was done and from the staff section on the university’s website and we learned that Maischak teaches American history with a focus on 19th century…which history also includes a section of a person whom I’m sure he shares a loving relationship with – the intellectual history of socialist Karl Marx.

Nothing wrong with learning FACTS about Marx, or anyone else…but it does matter if revisionist history is at play.

With just a short scroll through Maischak’s Twitter timeline, we can see that he is very vocal about his contempt for Trump and Republicans.

In another tweet from February, we get a deeper look into the guy’s mind:

And even in another tweet, we find Maischak defining what “justice” means to him:

Oh, and don’t forget this one, too:

The feedback from other twitter users has mostly included folks fighting back against Maischak for his opinions. Some even went and tagged the Secret Service’s official twitter handle to give them a head’s up of Maischak’s call for Trump to be assassinated.

California State University at Fresno went out of their way to protect themselves from the man’s tweets…yet somehow, they didn’t rebuke him, citing that what he said on his personal twitter account is his business. Now honestly, WOULD IT HAVE BEEN THE SAME IF IT WAS A RIGHT-WING PROFESSOR? HELL NO!

“Lars Maischak is employed as a lecturer at Fresno State. Statements made on his personal social media accounts are his alone and are not endorsed by or reflect the position of the University.”