Rolling Stone recently published an article by Jesse Berney… Well, more of an opinion[1] piece, as it is heavily laden with just about every doomsday outcome, with no facts to back up the claims. Berney has gone out of his way to write on a very popular topic that the left refuses to get right with – the truth that President Donald J. Trump is in fact, THEIR President as well.

The article goes hard into painting the end of times – and then pointing to Trump as the deciding force that is making everyone sweat fear and believe that things are as bad as the left are trying to will it to be:

“How many times in the 19-and-a-half weeks since January 20th have you needed to remind yourself to breathe, to remain calm, not to panic? Do you regularly tell yourself it can’t possibly be as bad as you think? Are you worried you’re overreacting?” 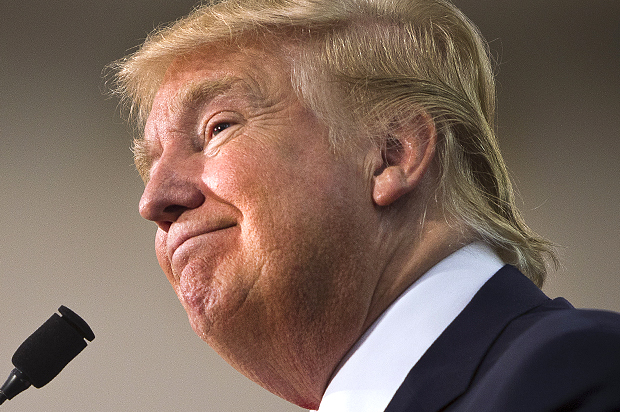 “You aren’t. It’s as bad as you think, and possibly worse. We’ve elected a president who isn’t just unqualified for the job but who actively hurts the United States every day. Your palms should be clammy with fear.”

Berney goes on to address his ‘fellow snowflakes’ and goes into the mental health of the President, after previously questioning his tweets. He also claimed that both the left and the right need to ban together to demand that President Trump step down. Yeah, right:

“I’m not going to speculate on the mental health of the president. I’m not qualified, and ultimately I’m not certain it matters whether these extraordinary lapses in judgment are the result of dementia, pathological narcissism, sociopathy or just a shitty personality.”

What is completely amusing about this whole article, which can be read in full, here[3], is that the writer doesn’t understand that the right doesn’t view the world like he does. He writes as if it is the end of the world… no, sorry. You and the rest of the snowflakes are the imbalanced ones. I can agree with Berney on a few things when it comes to the behavior of the President, but when it comes to demanding that he step down when he was done NOTHING illegal to warrant it – well, you can take your radical ideas somewhere else.