Everyone is talking about “The Russia Thing,” but nobody is actually taking a deep enough look into the why of the situation.

Well, not nobody. Scholar Victor Davis Hanson analyzed the reason the Democrats and the media have grabbed onto the narrative of Russia having a hand in the election of Donald Trump. 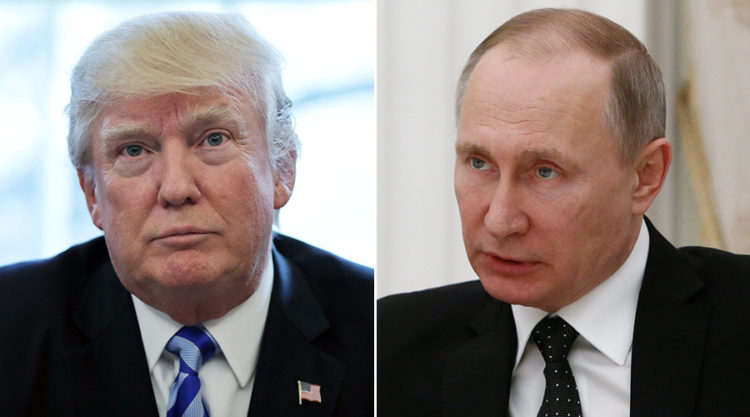 Hansen reminds us that Democrats have recently faced heavy losses in Congress and are desperate to explain their defeat, but not take responsibility for their shortcomings.

He also mentions financial ties between Bill Clinton and Vladimir Putin, noting the hypocrisy of the Democrats and specifically Hillary Clinton for her “Russiaphobia.”[2]

When “the big lie” of Russian collusion is repeated by influential Democrats, doubt is cast and suspicions are raised against President Donald Trump, even without actual evidence. Then, Trump’s approval ratings are expected to fall, ensuring greater erosion of Republican support for the president’s agenda — an agenda that threatens the progressive project that was designed to ensure continued Democratic dominance.

Hanson predicts there will be new surprising evidence of Obama malfeasance against Trump over the next six months.

While talking about Democrats in general, he called the leaders “geriatric,” while the younger ones are in search of an identity within the party, but aren’t feeling at home within the Democratic party.

You wan watch his interview here[3].

I don’t know if the Dems actually believe in the Russia conspiracy, or if they keep saying it just because it makes them feel better about their loss. That, or they’ve repeated it so much that they are actually beginning to believe their own lies, which would be sad if it were true. The unfortunate thing (not for us, but them) is that they will not make any sort of come back until they finally knuckle down and make some serious changes within their own party.