Secret Service CALLS OUT The Atlantic For Its FAKE News

I saw this tripe[1] earlier today from numerous sources. It just felt all kinds of wrong. Steve Clemons from The Atlantic was tweeting on Thursday claiming that Secret Service personnel were forced to resign in the White House and were escorted out of the Old Eisenhower Executive Office Building. Other rumors are swirling that additional personnel are being forced to resign as well. I don’t think any of this is true and it is fake news. Clemons wanted to get a breaking story out too fast and did not check his facts. He got bit for it and wound up apologizing.

The Secret Service called Clemons on the carpet for the false accusations. They aren’t standing down over this and I don’t blame them. This feels like a setup and more smearage of the Trump administration. Not cool. The Washington Examiner went the extra step to contact the Secret Service and reported that officials denied Clemons’ report, calling it “absolutely false.” The Washington news outlet described Clemons as, “a longtime left-wing think tank writer who now serves as the Washington editor at large of the Atlantic and National Journal.” “He has retracted his false report,” Secret Service Spokesman Casey told Breitbart Texas. 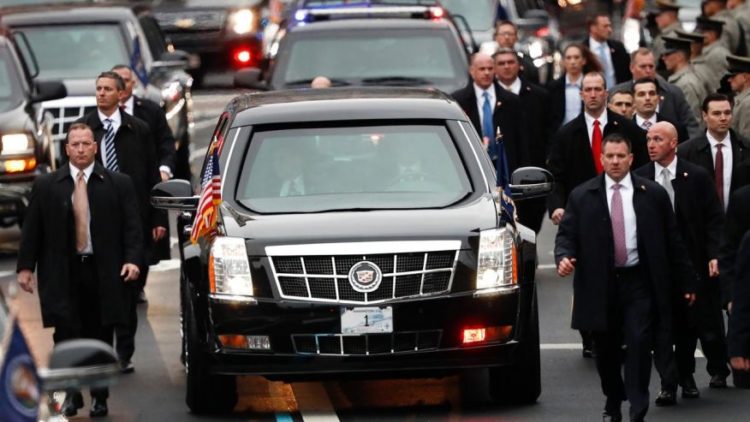 The U.S. Secret Service lashed out at The Atlantic’s Washington editor at large for a series of Tweets officials said were completely false.

Steve Clemons, Washington editor at large for The Atlantic, began a series of Tweets on Thursday claiming that Secret Service manager-level personnel were forced to resign and were escorted out of the Old Eisenhower Executive Office Building (EEOB).

Over the course of the next hour, Clemons continued to Tweet the erroneous information and included statements he attributed to Secret Service managers.

It appears Clemons was in a rush to get his story out before confirming his facts because he had a plane to catch from Tokyo to Washington, D.C.

Clemons has apologized as I said before for his error several times. Late Friday evening, he responded to a reader who appeared to be concerned with fake news reported by journalists. He tweeted, “I get that. But there is good journalism out there. And normally I do better. I appreciate your notes.” Well, he really screwed this one up, didn’t he? And I think the Secret Service is still waiting for him to contact them for an official statement.

It’s getting harder and harder to tell what the truth is out there and who to trust. This kind of fake news is happening daily… all because the media does not like President Trump. They just make crap up and run with it. It doesn’t help that conspiracy theorists flock to it. We would all be better off to verify with multiple sources before we believe something. All of us make mistakes, but this one borders on libel.

The @SecretService[3] responded that they are not the agency that had management changes last night. Another Agency did.

advising that your reporting continues to be false. Still waiting for you to contact us for official statement.

I get that. But there is good journalism out there. And normally I do better. I appreciate your notes 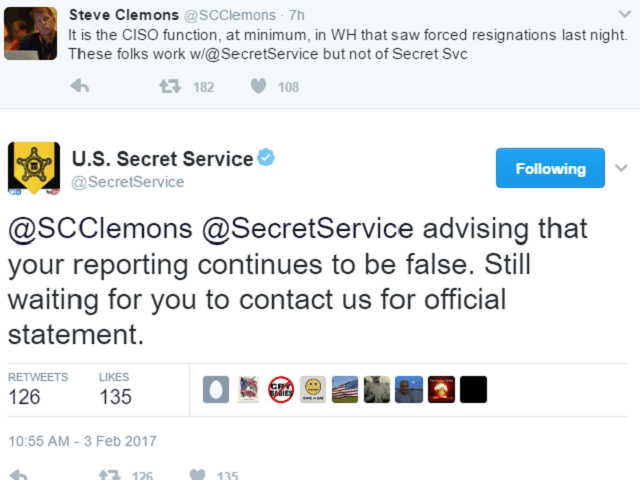