Shady Secret Service Agent EXPELLED for what she said about Trump

The Board of Directors vote to expel her was unanimous, the email said, according to the Washington Examiner[2]:

The Board of Directors voted unanimously for expulsion, according to the email, which noted that she would be notified by registered letter of the Board’s decision.

The board’s action came after O’Grady attempted to enter the organization’s website but was denied based on “the nature of concern and comments by members and after personal examination.”

Gilhooly said he would keep members informed when any further information becomes available.

“I urge all members to remember that this now constitutes a ‘Personnel Action’ and as such the Agency is precluded from discussing certain information outside of their officials,” he wrote. “Thank you to all who made your feelings on this issue known.”

It sounds like this is exactly what should have happened. She was completely out of line and she made it clear that she was unwilling to do the job that she was hired to do. It is sad that the country is coming to these extremes. 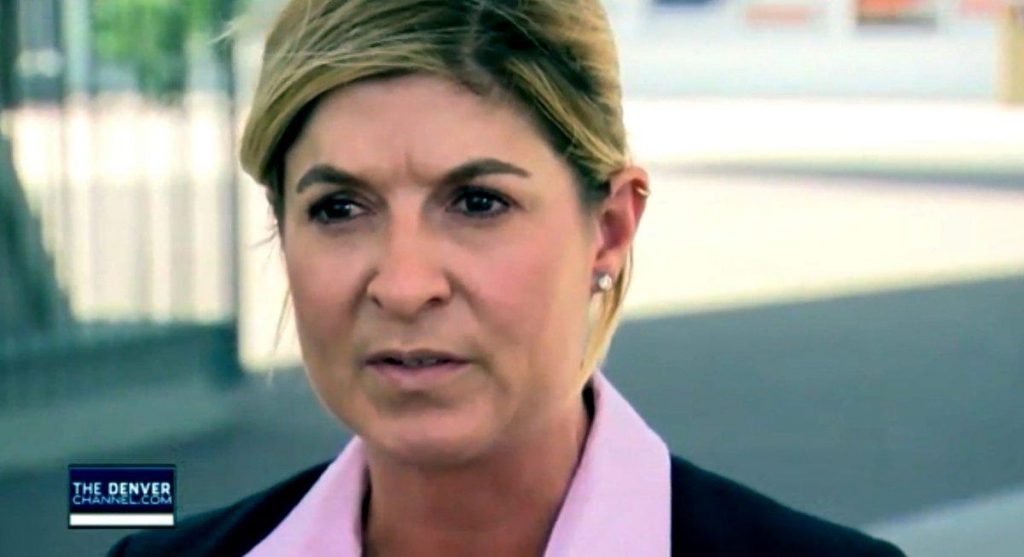