Here comes the race baiting[1], radical Marxist Reverend Al Sharpton… he’s vowing a season of disobedience, especially over the Jeff Sessions nomination. We can certainly tell who these asshats fear, now can’t we? Sharpton will lead a protest over the Martin Luther King Jr. holiday weekend, January 14th, in DC and I do believe he plans on getting arrested. He’s joined by communist Cornell William Brooks, president and CEO of the NAACP and Janet Murguia, president and CEO of the National Council of La Raza. If you are known by the company you keep, then these three amigos should tell you all you need to know.

Sharpton gave an outline of the mass march, explaining that activists plan to display their intent to visit senators’ offices and make some house calls to “make them understand” they will be held accountable for voting in favor of Sessions, whose confirmation hearings in the Senate Judiciary Committee are scheduled for Tuesday and Wednesday. Sessions doesn’t fear these idiots and they aren’t going to stop him from taking office. 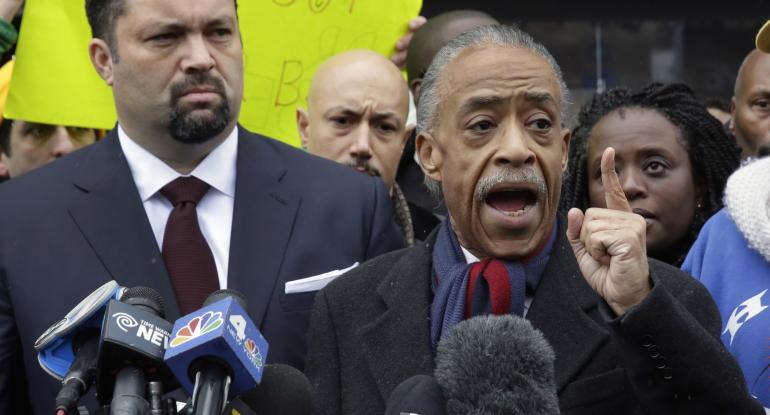 Sharpton, an MSNBC host, said activists have planned a march in Washington on Jan. 14 during the Martin Luther King Jr. holiday weekend to protest the Sessions nomination. Sharpton recalled spending 90 days in jail for protesting on U.S. Navy land against military exercises on the island of Vieques in 2001 when George W. Bush was president, adding that civil disobedience usually works because it changes policy.

“We’re not just doing this to be doing it. We do it because it can lead to change and, believe me, there will be a season of civil disobedience particularly around the Sessions nomination,” he said Friday on a conference call with other civil rights organizations’ leaders such as Cornell William Brooks, president and CEO of the NAACP, and Janet Murguia, president and CEO of the National Council of La Raza.

“Make them understand that if they think they are voting based on some courtesy of a Senate colleague and will not face a real backlash in their own states, then they have another thing coming. This is not going to be some regular ceremonial procedure that they’re going to be able to bluff their way through,” he said. “We intend to make this a critical stand in terms of where people are with civil rights and voting rights in this country. No one will be given a pass to say ‘I had to vote for my colleague.’ This is an affront to everything the civil rights and voting rights community has stood for historically and a vote for Sessions should be held accountable and punishable by the voters,” he added. Blah, blah, blah… bored now.

These blowhards are accusing Sessions of being a racist and a bigot. He’s not and never has been. They are attacking his civil rights, immigration and LGBT rights records. The only one they are going to hate is the immigration issue. Sessions will follow the law… if they don’t violate our laws, they have nothing to fear. But I suspect that Jeff Sessions will be a nightmare come true for these radicals… and I relish it. 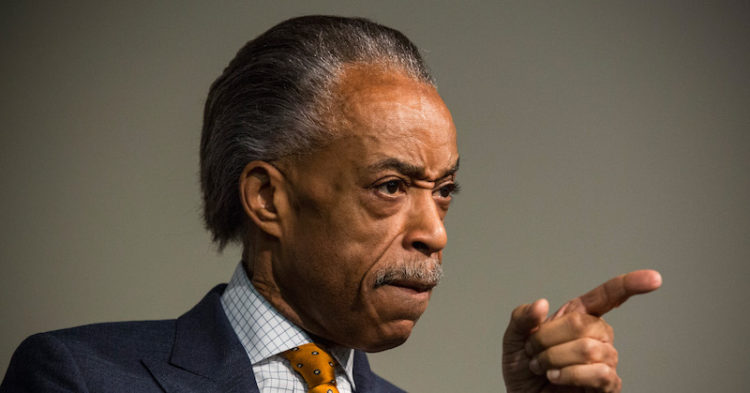