New Jersey residents who work in New York will not be receiving billions from the Trump administration to clean up their personal railway.

A letter from a Trump official calls the tunnel improvement a “local project” and said that there was no approved agreement that the feds would agree to pay the enormous fees, despite a proposal first cooked up under Barack Obama in 2015. 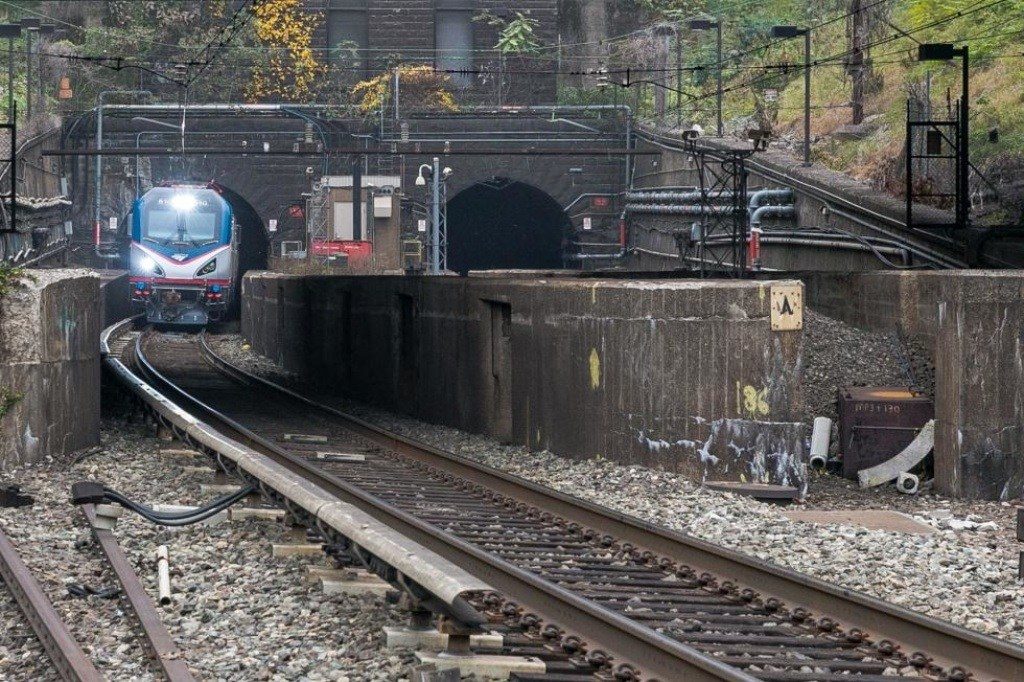 Local media are calling it a “major setback,” but social media users are celebrating, saying that the whole country shouldn’t have to pay for a single track used by a very specific group of people who should be raising the money through higher ticket prices, not federal handouts.

Why should taxpayers in South Dakota or South Carolina have to chip in for a rail tunnel for Jersey commuters who work in New York? Pay for the damn project out of the fare box or forget it. https://t.co/KkUWq4iwzI[2]

The Gateway Project proposed to build up a double track for commuter traffic for both Amtrak and the New Jersey Transit in the corridor between New Jersey and Penn Station in New York City. 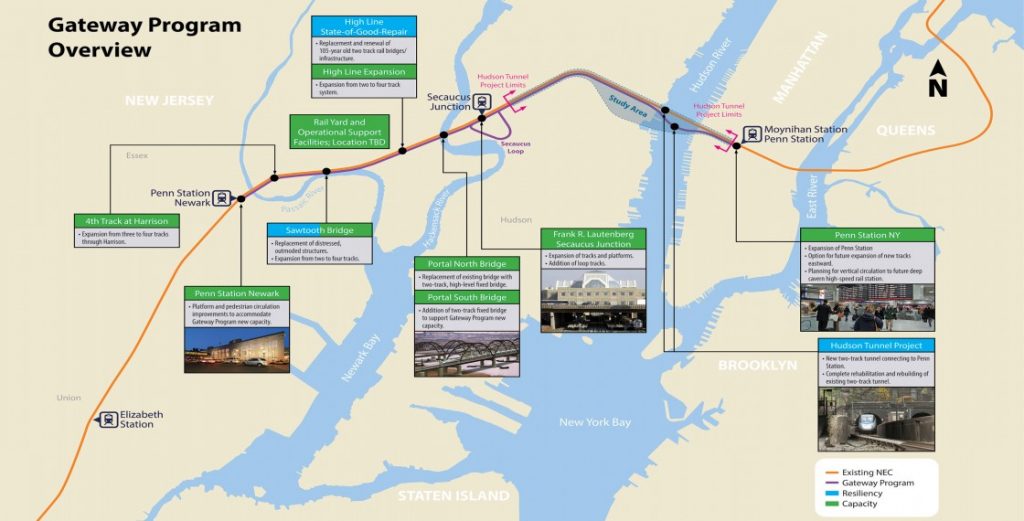 The Deputy Administrator of the Federal Transit Administration, K. Jane Williams, wrote in a letter that a previous agreement that was made under Obama that required the federal government to pay for half of the almost $30 billion cost for the improvements was “non-existent.”

“There is no such agreement. We consider it unhelpful to reference a non-existent ‘agreement’ rather than directly address the responsibility for funding a local project where 9 out of 10 passengers are local transit riders.”

Williams says that while local governments have advertised that the feds would cover roughly $13-5 billion in costs, there are “serious concerns” about the unprecedented 50% figure, saying that the federal government does not chip in that much for other “mega projects.”

Among the fixes were to replace the Portal Bridge over the Hackensack River. Boy, it sure is easy to come up with a lavish plan of attack on building new infrastructure when you’re only expected to pay for half of it.

“There is no doubt the Administration understands the economic significance of the Hudson Tunnel Project… [and] we are confident that, as the White House advances an infrastructure proposal this year, federal funding for the most important transportation project in the United States will be addressed.”

“There is no more urgent infrastructure project than Gateway, and posturing aside we are confident that the Trump Administration will engage with us…”

It might not be prudent to start off an address by saying that your project is the most important project in the country when you need to convince the rest of the country that they must fork billions of dollars over to cover it. With approximately 600,000 people pouring into New York City every day to work, the corridor is definitely important, but with Trump’s victory having been delivered without the coasts, now might not be a good time to bluster about the need for extra money to be taken out of their pockets for what truly is a local concern.