SNL Dishes It Out, But Can’t Take The Heat When Spicer Responds To Their Trump HATE [VIDEO]

Saturday Night Live is supposed to be funny, but when you get into the realm of politics, you’re bound to tick SOMEONE off. Especially if you continually bash the President-elect.

But when you behave in such a way, it stands to reason that you would be able to take it in return, right? 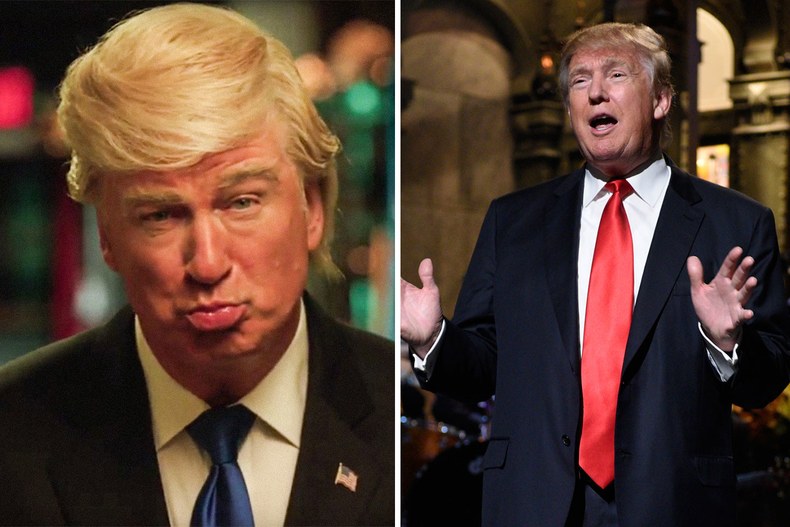 Donald Trump has made no bones about his feelings toward actor Alec Baldwin and the SNL crew as they continually mock him, even in skits that aren’t all that funny.

[email protected][2] is bad but Saturday Night Live is the worst of NBC. Not funny, cast is terrible, always a complete hit job. Really bad television!

Incoming Press Secretary Sean Spicer was not limited to 140 characters, however, when he went on NBC News and called out the biased comedy show.

He called the show “mean-spirited” and claimed that” it’s gone from being a show you could sit back and get a good laugh out of to being something that’s frankly mean and bad television[4].”

I’ve never really watched Saturday Night Live and at this rate I don’t plan to.