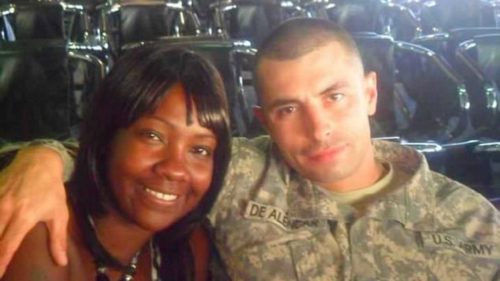 This week, a new low in our national discourse was marked by Congresswoman Frederica Wilson, a Democrat from Florida. Ms. Wilson was riding inside a vehicle with the widow of Sgt. La David Johnson, one of four US soldiers killed in an ambush in Niger, during the time when President Trump made a phone call to the widow to offer his condolences.

President Trump personally made the decision to call Mrs. Johnson. And, among some other remarks, this is what he said, “…they know the risk, they know what they sign up for but they still volunteer to put their lives on the line for their fellow Americans. We owe them a debt that can never be repaid.”

Representative Wilson, in a classless political move, leaked the contents of the President’s phone call. But she didn’t leak the entire quote, she selectively edited his words, to make it appear that the President had been insensitive and coarse to the fallen soldier’s grieving widow. In other words, she lied, just as the Left always does, in order to promote their anti-Trump agenda. At a time when political gamesmanship was the very last thing Frederica Wilson should have been thinking about, she launched a complete lie about the President, using the grief of a soldier’s widow as her platform. Not to mention she had been privy to a private conversation in that vehicle. She did not respect that privacy at all, choosing instead to go public with her ugly accusations and even uglier politics. 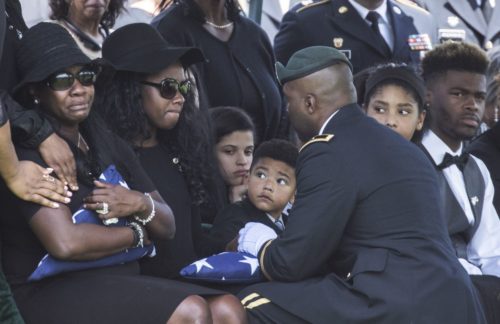 Well, there’s another widow who wants the truth to be known about the manner in which President Trump interacts with the loved ones of our fallen heroes. And her name is Natasha De Alencar. Mrs. De Alencar lost her heroic husband, Army Staff Sgt. Mark R. De Alencar, in Afghanistan on April 8. He was killed during a gun battle with Islamic State terrorists. 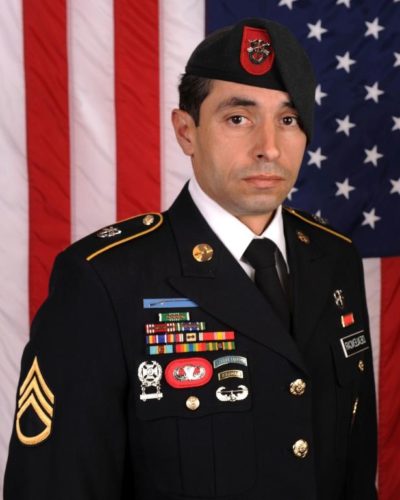 As her children gathered around the phone, here is what President Trump said to the De Alencar family, “I am so sorry to hear about the whole situation. What a horrible thing except that he’s an unbelievable hero and you know all the people that served with him are saying how incredible he was, and just an amazing, an amazing guy. I just wanted to call you and just tell you that he’s a great hero.”

Mrs. De Alencar characterized the phone call this way, “It was a moment of niceness that we needed because we were going through hell.”

The idea that the President would be flippant about the death of an American hero is simply without merit. That anyone believes it is outrageous. And Congresswoman Frederica Wilson of Florida should be ashamed of herself for her intentional lies about what the President said. It is indecent and not the caliber of behavior our elected officials should be demonstrating. These fallen soldiers are heroes and their loved ones are our Gold Star families that need love and support. They do not need to be prayed upon by Leftist political mercenaries. And that is exactly what Frederica Wilson did. She lied and used a Gold Star widow to score political points. Shameful.