There may have been some uncertainty[1] in the job market leading up to the election… but one thing is certain now… retailers like the fact that Donald Trump was just elected 45th President of the United States. Economists that were polled by the Wall Street Journal, predicted 170,000 new jobs in November. There have been 216,000 new hires for November and most of them were in the retail sector. Seasonal traffic can account for some of that, but by any measure that is a hiring spike.

With Donald Trump’s successes in keeping Ford and Carrier jobs in the US even before he takes office, business owners are noticing and displaying optimism for growth here in the States. Something that has not happened in more than eight years of enforced Marxism by Barack Obama. It’s as if small and big businesses here in the US are breathing a collective sigh of relief as we step back from the edge of the economic cliff at least for now. 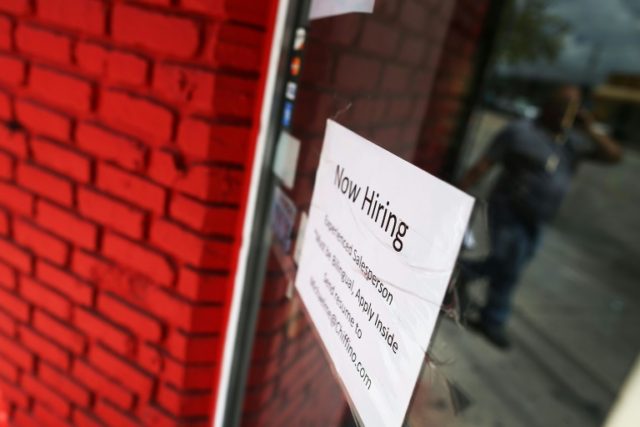 Companies across the U.S significantly increased hiring levels in the month of November following Donald Trump’s election, a new report[3] from the payroll processor ADP revealed.

During November, approximately 216,000 people were hired, particularly in the retail sector, in the biggest recruitment drive since June of this year.

“Businesses hired aggressively in November and there is little evidence that the uncertainty surrounding the presidential election dampened hiring,” said Mark Zandi, chief economist of Moody’s Analytics, the organisation that analyses the ADP’s figures.

“In addition, because of the tightening labor market, retailers may be accelerating seasonal hiring to secure an adequate workforce to meet holiday demand, although total expected seasonal hiring may be no higher than last year’s,” he continued.

In October, during the run up to the presidential election, recruitment figures were below expectations, with 119,000 new jobs introduced, despite a forecast of 147,000.

The recruitment drive was particularly prominent amongst large and medium sized businesses, which supplied 90,000 and 89,000 of the new recruits respectively.

The numbers have significantly exceeded original expectations, with economists polled by the Wall Street Journal[4] predicting 170,000 new jobs in the month of November.

This is the most strength we have seen in the job market since June and once Trump takes office, I expect it to get even better. Our workforce participation is the lowest since the 70’s and possibly since the Great Depression. A third of our workforce is looking and praying for work. Many people have been without a job for years now. Obama’s solution was to put everyone on never ending unemployment and welfare. Trump’s solution is to bring back jobs and make Americans self-sufficient again.

This is of course what a good businessman would do. So far, so good. I am leery of the $1 trillion infrastructure plan Trump has as we don’t have the money for that. If he can make it work though, that will improve jobs as well. Some jobs are now automated and will never come back, but that doesn’t mean you can’t create new jobs in new industries. It would also help to bring more manufacturing back the United States. I would say these job numbers are very happy and welcome news to a country that was drowning under the suppression of Progressive Keynesian economics. 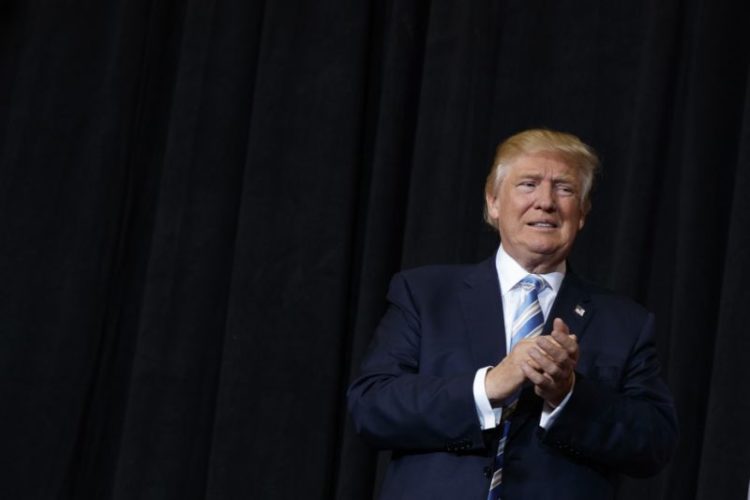