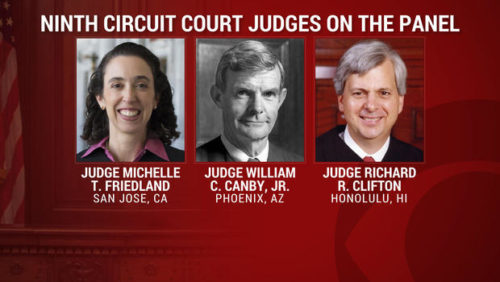 In its recent ruling[2] against President Trump’s temporary travel ban, the 9th Circuit Court did not even consider the statute which assigns to the President the authority to do exactly what he did. The temporary ban, which had been placed upon seven nations who are major sources of terrorism and notably, unlike the 46 other Muslim majority nations who are not under the ban, refuse to assist the United States in properly vetting people who wish to leave those nations and come to the US.

But the court did use as reasoning for its flawed ruling, the false assertion that refugees from these seven countries haven’t committed crimes in the US. The seven nations are Iran, Sudan, Libya, Somalia, Syria, Iraq and Yemen. And unfortunately for the court and for America, that just isn’t true. People from those nations have committed 72 crimes on US soil to be exact. 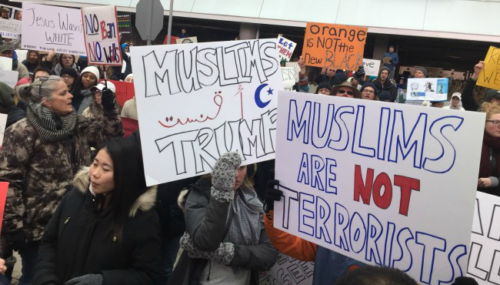 33 of the 72 were convicted of serious acts of terror.

Congress granted to the President, over 60 years ago, the authority to decide who can and cannot enter the country and for how long, based on the President’s assessment of whether there is a viable threat. Here is the exact wording.

The 9th Circuit is abdicating its duty as judges and ignoring clearly worded statutory precedent. And in the meantime, people from the 7 nations are pouring in. The next crime is on your hands judges.