President Donald Trump supported his approaching executive orders that are anticipated to suspend the United States’ refugee program[1] and halt the issuing of visas to citizens of certain high-risk regions, saying, “We can’t take any chances.” 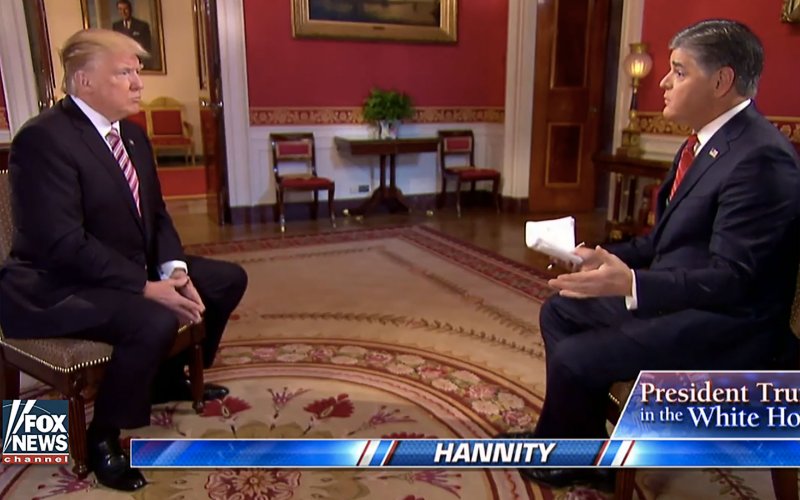 “Right now, the FBI has over 1,000 [terrorism] investigations going on … and these are people that we let in, we don’t need this. Some people have come in with evil intentions. Most haven’t, I guess, but we can’t take chances.”

The order is expected to be signed over the weekend and could reportedly stop the United States’ broader refugee program for 120 days and prohibit citizens of Iran, Iraq, Libya, Somalia, Sudan, Syria or Yemen from obtaining U.S. visas for at least the following 30 days. 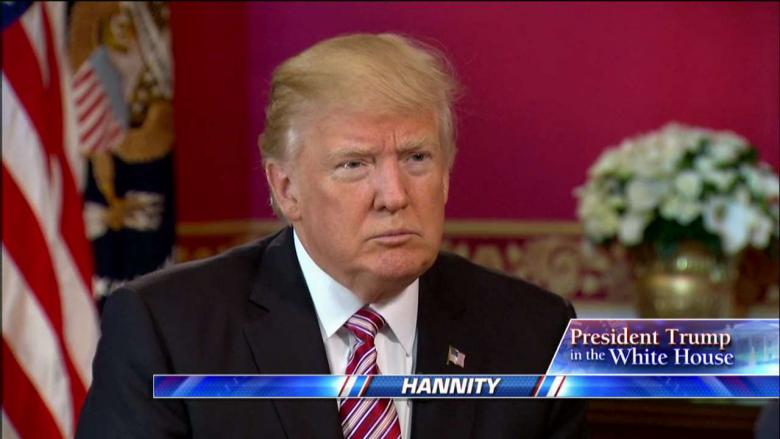 Trump also defended his move to build a wall along the U.S.-Mexico border, the paramount promise of his presidential campaign.

“The wall is necessary. That’s not just politics, and yet it is good for the heart of the nation because people want protection and a wall protects. All you’ve got to do is ask Israel.”

The president also touched on the issue of torture, saying that he considers methods such as waterboarding to be an effective tool. However, Trump added that the advice of Defense Secretary James Mattis would dictate how they would proceed with that issue. Mattis himself has argued against the use of such tactics.

“Look, I spoke with people who were in this world that we’re talking about, they said, ‘Absolutely, it works.’ Now, General Mattis said that he doesn’t intend to use it. I’m with him all the way. Do I believe it works? Yes, I do.”

I believe this is a personal opinion versus actual decision and there is nothing wrong with that.