I so admire Governor Greg Abbott of Texas.[1] He’s a true conservative and a man of his word. Since President Trump has indicated that he will pull funding from sanctuary campuses, cities and states, liberals have become defiant and have dug in their heels. Abbott has issues in a couple of large cities in Texas… specifically Austin, where a sheriff is defying the rule of law. I’ve also heard that Dallas is making similar moves. But if you poke the Abbot badger, he will shred you. He’s decided that he will aggressively go after local officials who harbor illegal aliens. A bill is being readied that will permit criminal charges to be filed against city or county officials who will not comply. Any official, such as a sheriff in Austin for example, could face immediate removal from office if convicted. Good.

A number of sanctuary cities have decided to stop their actions given what is about to come down the pike from President Trump. Abbott is being proactive here and is not wasting any time going after liberals who have been elected and are thumbing their nose at the law. I just wish every state in the Union would follow Abbott’s lead here. He’s the kind of leader we need all across this nation. Tough, ethical and ready and willing to enforce the rule of law. 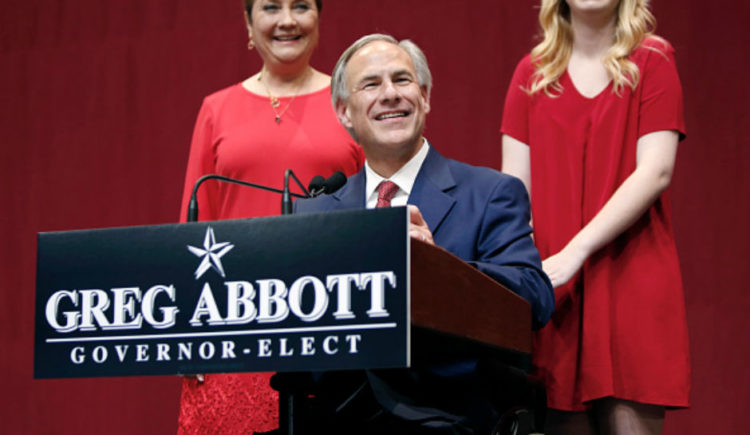 While Boston and other liberal cities revolt over President Donald Trump’s sanctuary city policy, Texas is getting ready to oust officials who refuse to comply with federal law.

Texas Gov. Greg Abbott said he would “hammer” local officials if they resist federal efforts to deport immigrants in the country illegally, according to the Associated Press.

Texas Republican lawmakers are readying a bill that would allow for criminal charges against city or county officials who intentionally don’t comply. Any county elected official, such as a sheriff, would face immediate removal from office if convicted of official misconduct, AP reported.

The Texas bill is the latest sign some states are ready to comply with President Trump’s executive orders on illegal immigration. Trump also plans to enforce existing laws that should give him plenty of tools to pressure local officials who refuse to detain illegal immigrants.

There are hundreds of sanctuary cities in the US now. Take for instance Boston. The Boston Police Department has refused to detain 15 illegal immigrants arrested last year so that ICE officers could deport them. The law is known as the Trust Act. Boston police only turn illegal immigrants into ICE if they are already wanted for a crime. Under Trump’s directive, if they insist on doing this, federal funding will be pulled from the city… except for funds necessary to help police to do their real jobs. Massachusetts is doubling down against Trump. The cities of Lawrence and Chelsea sued on Wednesday to stop Trump from stripping the sanctuary cities of federal funding. The cities want the order negated and want the court to declare they have not broken any laws. That’s ludicrous.

Sanctuary cities are breaking laws established in the 1990s. Title 8, Section 1373 of the US Code states plainly that “a Federal, State, or local government entity or official may not prohibit, or in any way restrict, any government entity or official from sending to, or receiving from, the Immigration and Naturalization Service information regarding the citizenship or immigration status, lawful or unlawful, of any individual.” In Texas, where the legislature is controlled by Republicans, Abbott will no longer tolerate sanctuary cities. Abbott has already ordered the state to withhold $1.5 million from Travis County, where Sheriff Sally Hernandez, an Austin Democrat who will not detain illegal immigrants, holds sway. He’s going to do exactly what he says here and these counties, cities and officials in Texas are in for a really rude shock. If they don’t honor the rule of law, they will be prosecuted and removed by it. 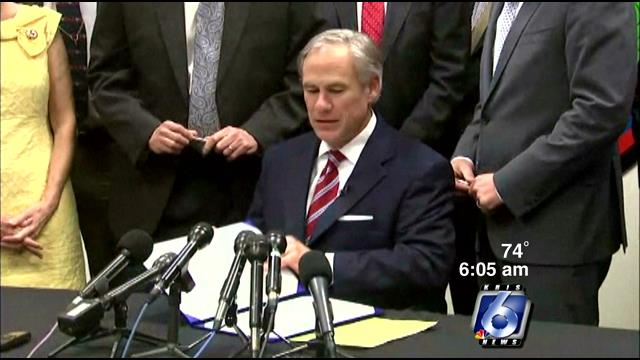