Texas Trumper Pays For Billboard That DESTROYS Fake News ABC – This Is AWESOME!

Well, that’s going to leave a media mark[1]. Ouch. A man from San Antonio, Texas has personally paid for a billboard that takes ABC News to the woodshed over this whole Russia nonsense and it is awesome. The man is a Trump supporter and is fed up with ABC’s fake news over Russia interfering in the 2016 election. And he’s put it out there where the world can see it.

“I grew up with you. We are through. The Russians didn’t elect Donald Trump. I did,” the billboard reads. And that’s true. I will be the first to say that Russia was definitely trying to hack our election. But they didn’t get to the individual voting booths and therefore didn’t effect the votes. More blame lies here with Barack Obama and DHS for not informing the Republicans that the Russians were trying to gain access, than in trying to draw any connection between Russia and the actual voting results. Americans voted for President Trump over Hillary Clinton. Just get over it already. 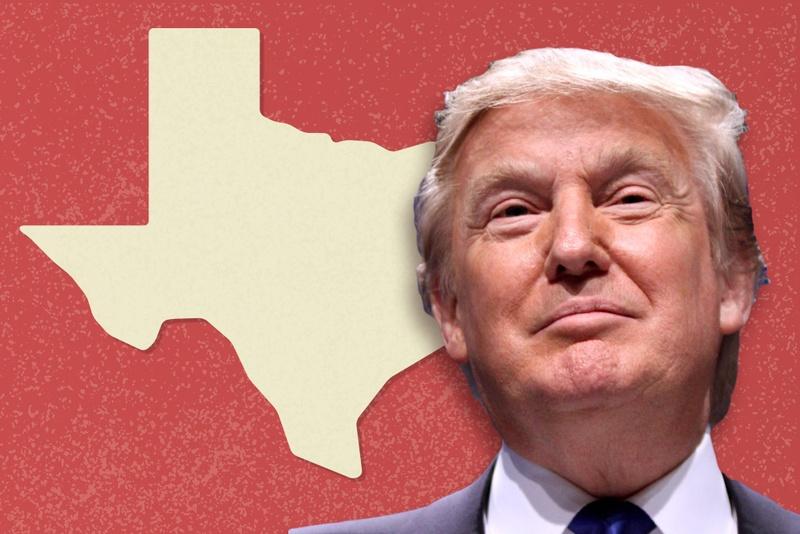 ABC News was the only channel I watched as a child growing up in Texas but I think they have lost touch with America and forgotten the working man. They don’t represent our voice anymore.

Hillary Clinton’s presidential campaign was funded by the Clinton Foundation in close coordination with the media, and now we’re seeing them try to fix what they couldn’t fix during the election. They are doing everything they can, night after night, to create narratives and sway people’s direction to impeach Donald Trump.

Our democracy is at stake when a major political party and the media are in bed together. I’m not asking anyone to boycott the Democratic party. I’m not in the brainwashing business, but the liberal media is.

Kyle Courtney paid for the billboard. He watched ABC growing up, but no more. They don’t tell the truth and they no longer appeal to middle America or the Forgotten Man. He pointed out how deeply in bed the leftist media is with Hillary Clinton and how they have tried by hook or crook to paint the President as illegitimate. It hasn’t worked. Hillary is a corruptocrat… she is the epitome of a dirty politician and Americans overwhelmingly stated in this last election that they will no longer tolerate that.

The media has become a propaganda arm and a weapon for the radical left in this country. According to News4, the billboard, which was put up on Tuesday, will remain up for around two months and may be accompanied by a follow-up message when its lease ends. Look for others to take this man’s cue and run with it. The major networks are dead to mainstream America. We’ve had it with their fake news.

Just watched the totally biased and fake news reports of the so-called Russia story on NBC and ABC. Such dishonesty!