THANK YOU Jill Stein! Her Efforts For A ‘RE-COUNT’ Just Got A NEW Strict VOTER ID Bill Passed! 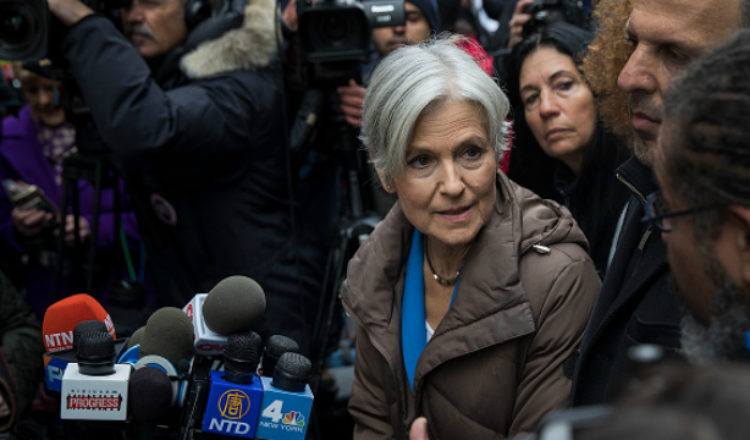 For years now, American conservatives and Republicans have been concerned about the quantity of voter fraud. The fear that poor laws regulating who can and who cannot vote have been evaluated over and over again. And the proper changes have not been made[2].

Following the election, Donald Trump even made a statement saying that he felt like voter fraud played a huge role in the number of votes that Hillary Clinton did receive. Well, to the far left liberals in Michigan, you probably aren’t going to be too happy… the State House recently approved a more strict voter ID proposal.

Right now, the laws are seriously lacking in Michigan and this is a step in the right direction. This has to be resolved.

According to Detroit News:

Michigan voters without photo identification could still cast a provisional ballot under the controversial legislation, but they would have to bring an ID to their local clerk’s office within 10 days of an election in order for their vote to count.

So there you have it. For Michigan, at least, they understand. They understand that the way things are right now are not protecting our nation. And this is the first step towards that happening. So thank you, Jill Stein. It looks like you really are doing something right. Even if it was by accident. 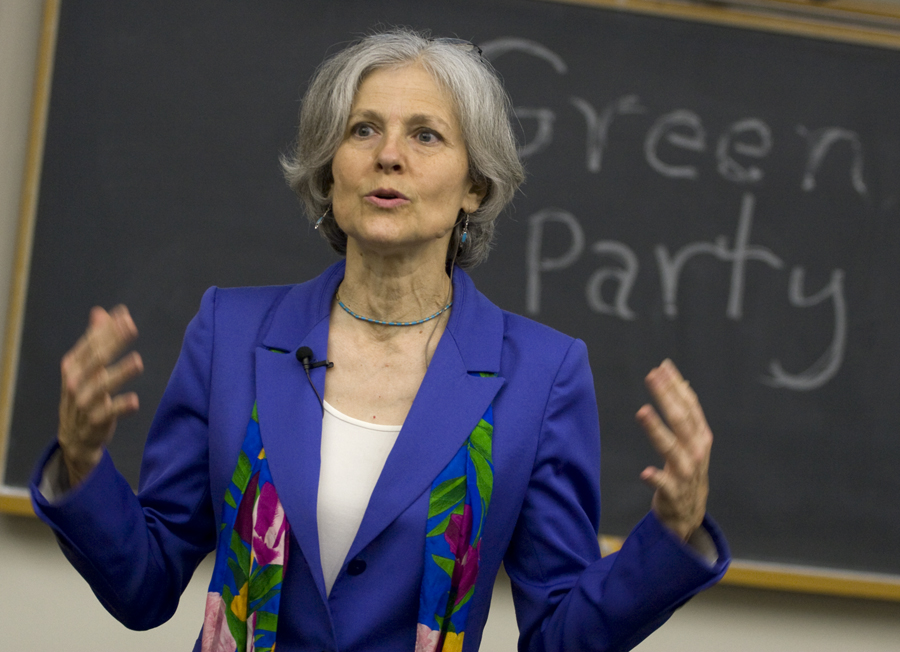