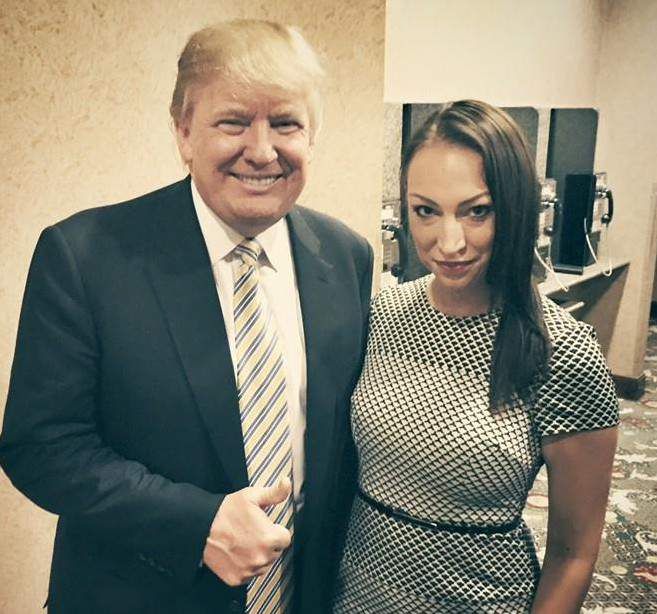 Elizabeth Mae Davidson, 26, who was the Trump campaign’s field organizer here in Davenport, Iowa’s third-largest city, said in a discrimination complaint that men doing the same jobs were paid more and were allowed to plan and speak at rallies, while her requests to do so were ignored. She also said that when she and a young female volunteer met Mr. Trump at a rally last summer, he told them, “You guys could do a lot of damage,” referring to their looks.

The complaint was filed on Thursday with the Davenport Civil Rights Commission.

In a telephone interview on Sunday, Mr. Trump denied making the remark but did not address the other two allegations.

“That is not the worst thing that could be said,” Mr. Trump said. “But I never said it. It’s not in my vocabulary.”

He added that he did not know Ms. Davidson but that in checking with his staff, he was told she was a disgruntled employee. “My people tell me she did a terrible job.”

Oh, what a surprise — Trump handles an issue like this with an insult. And as far as that “not being in his vocabulary”, since when? Trump’s entire MO has revolved around making remarks about women based on their looks, so actually, that sounds exactly like something he could have said.