Tonight, Donald Trump Has Ordered That The White House Be Lit Up With Blue Light. Here’s Why…

I remember conservatives being outraged that President Obama would light up the White House in celebration of gay marriage legalization, but not in memorial of police officers who were gunned down in the line of duty, or soldiers who died overseas.

He seemed to be extremely particular regarding what he recognized in a public capacity, but now President Trump is coming through to pay tribute to our fallen officers and make conservatives feel heard. 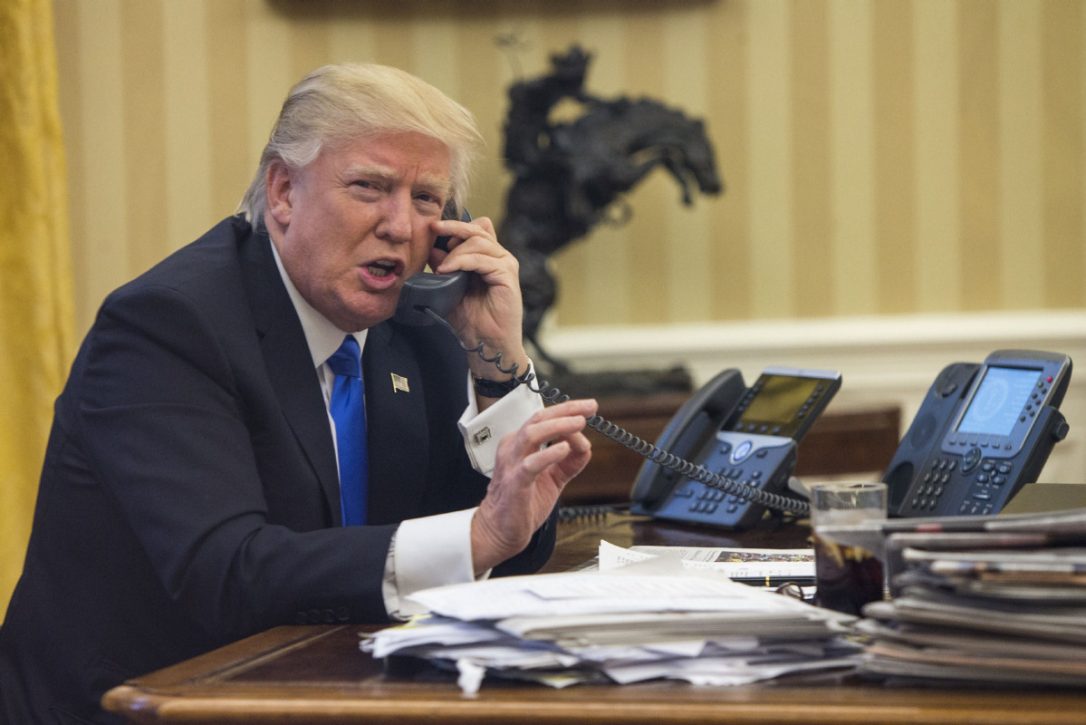 On Monday night, President Donald Trump will order the White House to be lit up in blue to honor the men and women who have died in the line of duty. This comes after visiting Capitol Hill to memorialize America’s fallen officers.

In a statement released before Trump’s visit to Capitol Hill, the President said this:

“In humble appreciation of our hard-working law enforcement officers, Melania and I will light the White House in blue on May 15.”

Trump has frequently mentioned the need to protect our officers from targeted attacks and called himself the “law and order” candidate.

This is a total reversal from the previous administration where conservative and Republican Americans didn’t feel like our President represented the varied interests of the United States. Sure, he lit up the White House in rainbow colors when gay marriage was legalized, but what about issues that we feel passionately about?

Obama didn’t seem as determined as Trump to prevent the murder of law enforcement by disgruntled people who bought into the false narrative that cops target black people simply based on the color of their skin.

In case liberals are wondering why America elected Donald Trump to be our President, you’re looking at it. We wanted a President who would do things like this not because he was politically motivated to do so, but because he feels it in his heart.