The media has ignored[1] the staggering number of sexual predators that have been arrested since President Trump came into office. There are a number of theories out there over why this is the case. I think there are several factors here. First off, the Pizzagate conspiracy theory. I personally don’t believe in these particular sex trafficking allegations at all that are purported to involve Hillary Clinton. It has hurt actual efforts to nail very real pedophiles out there because no one wants to go near that subject now. Second, the media doesn’t want to cover anything that makes Trump look good. And lastly, the Milo Yiannopoulos controversy which has been distorted and misreported.

So far this year, over 1,500 sexual predators have been taken into custody and we are only halfway through the year. In 2014, only 400 were arrested. That is a massive increase, so it is obvious that President Trump has made it a priority to see these perverts taken down. I personally donate each month to Operation Underground Railroad[2], because I believe that the sex trafficking of children is one of the gravest evils of our time. O.U.R.’s Underground Jump Team consists of former CIA, Navy SEALs and Special Ops operatives that lead coordinated identification and extraction efforts to rescue children across the planet. What President Trump is doing as well is a fantastic move in this direction. 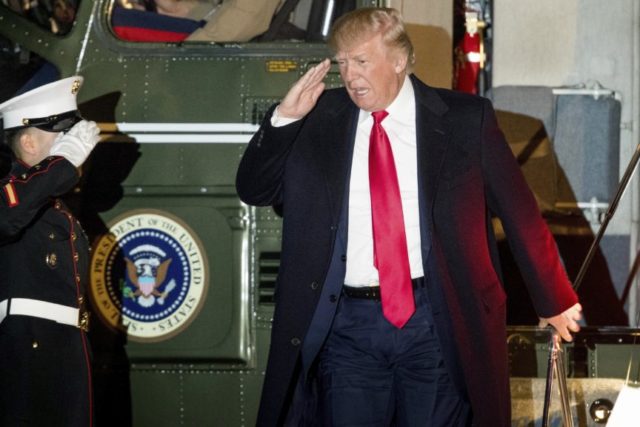 Since President Donald Trump has been sworn in on Jan. 20, authorities have arrested an unprecedented number of sexual predators involved in child sex trafficking rings in the United States. This should be one of the biggest stories in the national news. Instead, the mainstream media has barely, if at all, covered any of these mass pedophile arrests. This begs the question – why?

As a strong advocate for sex crime victims, I’ve been closely following the pedophile arrests since Trump took office. There have been a staggering 1,500-plus arrests in one short month; compare that to less than 400 sex trafficking-related arrests in 2014 according to the FBI[5]. It’s been clear to me for awhile that Trump would make human trafficking a top priority. On October 8, 2012, Trump tweeted: ‘Got to do something about these missing children grabbed by the perverts. Too many incidents – fast trial, death penalty.

Liz Crokin has written an article entitled: “Why the MSM Is Ignoring Trump’s Sex Trafficking Busts” at Townhall. It’s a great read and I highly recommend it. I’m not much of a fan of Milo, but I have the feeling he was taken out of context and deliberately smeared. He’s gay and he has related his relationships with older men since he was a teen. Instead of covering the sweeping arrests of sexual predators out there, the media turned their attention to Milo. The reason why is simple… he was a loud and powerful voice for President Trump. I don’t agree with him on many issues, but I think a witch hunt was conducted to bring him down. And in the process, the media made sure they never covered the real news of these perverts being hunted down and arrested.

In the end, the media doesn’t care about the victims of sexual predators. In fact, rags like Salon have openly promoted pedophilia. In 2012, President Trump tweeted: “Got to do something about these missing children grabbed by the perverts. Too many incidents – fast trial, death penalty.” I believe he brought that goal with him when he was elected and is empowering police and other agencies to go after those who abuse children. Mainstream media is only interested in their political agenda of taking President Trump down. Milo was a target of convenience for that. But you will never hear them actually go after pedophiles. Trump is however and by the end of the year, so many will have been taken down that the story all by itself should be a major headline. Give credit where it is due… and that’s certainly not the media. 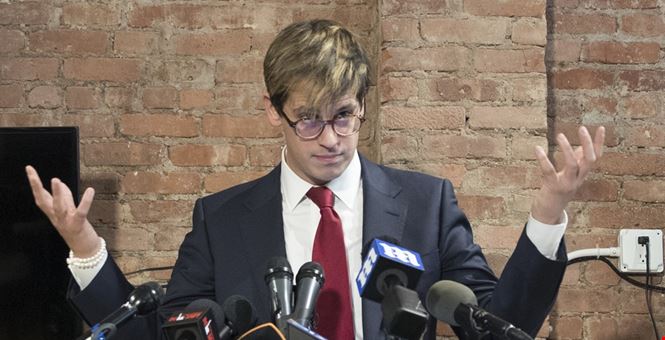