Another addition has been announced[1] for the entertainment at President-elect Donald Trump’s Inauguration and it’s a good one. The country music bank, Big & Rich, will be performing and it is sure to be memorable. They won season 11 of NBC’s “The Celebrity Apprentice,” so this definitely was predictable. It’s great news and I hope others follow suit. January 20th is fast approaching.

We already know that Jackie Evancho, The New York City Rockettes and the Mormon Tabernacle Choir will be there. There will also be a ton of marching bands and others performing. Contrary to what has been said out there, by the way, KISS was not asked to perform and did not turn Trump down. Just thought I’d slip that in there. Any performer who has decided not to accept an invitation to perform at this historic event is short-sighted, bigoted and dumb as a box of rocks in my opinion. 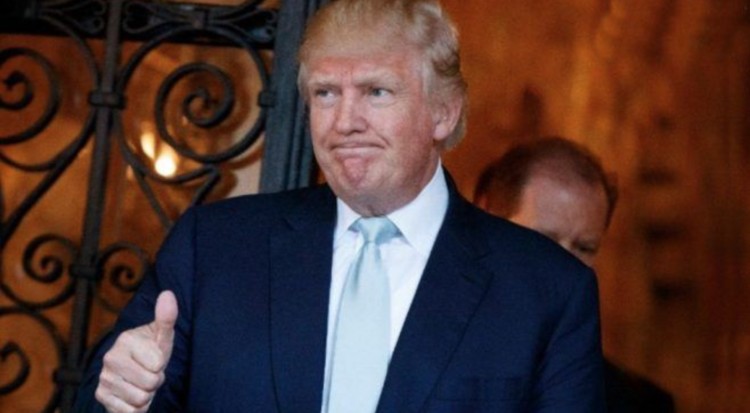 The Republican Party of New York and Great Alliance America announced Tuesday that the country band would perform at the event.

“We’re thrilled to be performing in our nation’s capital during this historic moment in time,” John Rich, of Big & Rich, said in a statement, according[3]to The Washington Examiner.

“A presidential inauguration is a uniquely American event, so we are honored to be a part of it and hope to help make it a memorable event.”

The gala will be held Jan. 19, the night before Trump’s inauguration. It is not yet known if the president-elect will attend.

Eric Beach, co-chairman of Great America Alliance, said in a statement that it is “proud to have been a part of this extraordinary movement.”

“We look forward to celebrating with the many people that contributed to his historic victory,” Beach said in a statement.

Rich & Big is thrilled to be performing at the event which will welcome in the 45th President of the United States. Who wouldn’t be? I will definitely be watching. It’s going to be one hell of a party that DC will never, ever forget. Neither will America, I would wager.

But while we are all celebrating, keep an eye on those coming to make trouble in DC. I’m thrilled that Bikers for Trump are coming and so are a lot of military and police. There will be more than just celebratory dancing in the streets going on, I have no doubt of that. Trump has already done more for America before he’s even entered office than Obama did in eight years, or the feckless Republicans did for that matter. This is going to be an exciting four years. 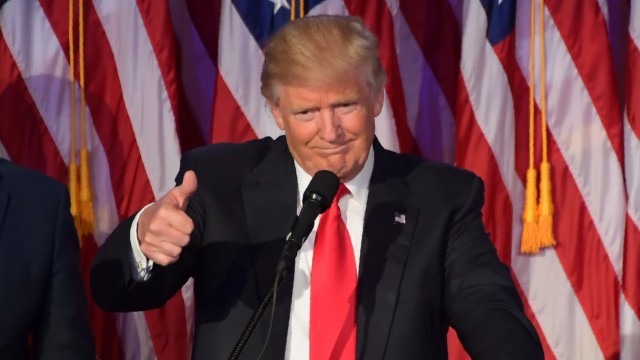