The old guard media[1] is not going to like this one little bit. But you have to give it to President-elect Trump, it’s a brilliant move. A report from Esquire magazine is foretelling that the press is going to be moved out of the West Wing of the White House to the Old Executive Office Building or the White House Conference Center. Those venues can hold many more than the coveted 49 seats usually tolerated by the President.

There is solid reasoning[2] behind this that I can appreciate. First off, the press have behaved very poorly towards Trump. He feels they have not earned any special treatment and I agree. By doing this, he could have hundreds of reporters, journalists and bloggers attend a Presidential press conference. No longer would the titans of the media be the only ones to get a shot at asking questions or breaking stories. It’s fantastic for bloggers and pundits and an utter disaster for mainstream media hacks. Gotta love it. 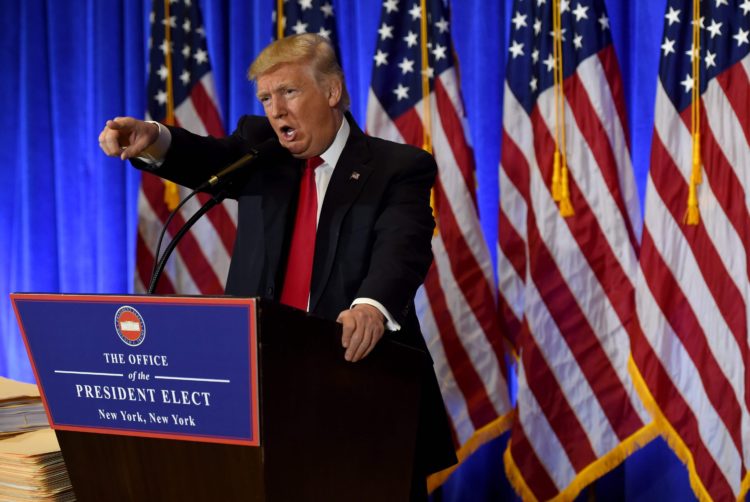 A report from Esquire magazine indicates that President-elect Donald Trump’s administration may move the press corps out of reporters’ traditional home in the West Wing of the White House in an attempt to open up access to the president[4] to more outlets.

“A question is: Is a room that has 49 seats adequate? When we had that press conference the other day, we had thousands of requests, and we capped it at 400,” he told the publication. “Is there an opportunity to potentially allow more members of the media to be part of this? That’s something we’re discussing.”

According to Esquire, the press corps would be moved from the West Wing over to the Old Executive Office Building or the White House Conference Center by Lafayette Square.

The White House press room is notoriously small, and it does lend itself to the same coterie of major networks and liberal media bulwarks being all stuffed in there, with hardly a new face. A move out of the press room would White House briefings to more media outlets, including non-traditional ones.

This is Trump giving the media the middle finger. You want equality, this is it. When the New York Times heard about this, they just about wet themselves. Their headline was: “Trump Team Considers Moving Press Corps, Alarming Reporters.” Oh, you bet they’re ‘alarmed’. Perhaps ‘panicked’ would be more appropriate. “[F]or jittery Washington reporters, it was yet another salvo from an administration that has shown an unusual willingness to berate and belittle the news media, at the behest of a president-elect who has floated the idea of rolling back libel protections and, in a volcanic appearance last week, refused to take questions from CNN after it ran a story he did not like,” the Times reported. Of course they don’t mention it was that piece of garbage fabricated dossier that Trump ‘did not like’. Nor do they mention that BuzzFeed and CNN propagated the lie smearing Trump without verifying any sources or the veracity of their claims. Details, details.

All this ‘fake news’ and twisting of the facts (see above) is going to come with a steep price. As Daniel Greenfield[6] so aptly put it, “The media opened a big can of ugly worms with its Fake News crusade. Now it will pay the price.” Looks like that bill is coming due right about now. Pay up boys. 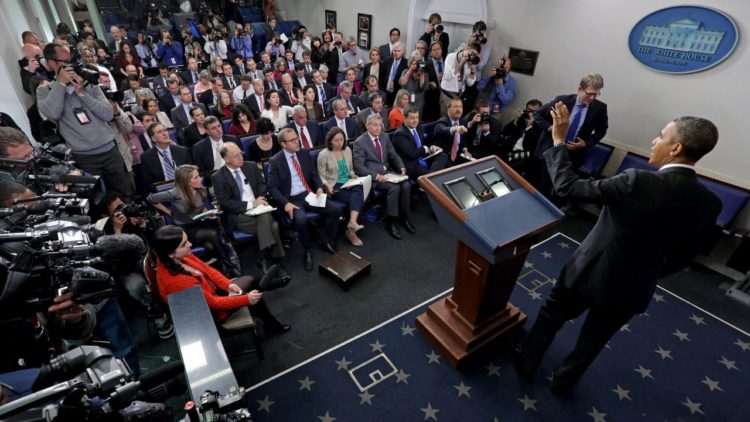