Trump considering pardon for Sheriff Joe Arpaio, Who’s In Trouble For Being Too Tough on Illegals

Former Maricopa County Sheriff Joe Arpaio, dubbed “America’s Toughest Sheriff,” was found guilty of contempt of court for continuing traffic stops that reportedly “targeted immigrants” after a court ordered him to cease the activity. He faces up to 6 months in jail, but he may not have to serve his sentence.

President Donald Trump stated that he is seriously considering pardoning Arpaio, who he lauded as a tough sheriff who has done a lot of work to crack down on illegal immigration in the state of Arizona. 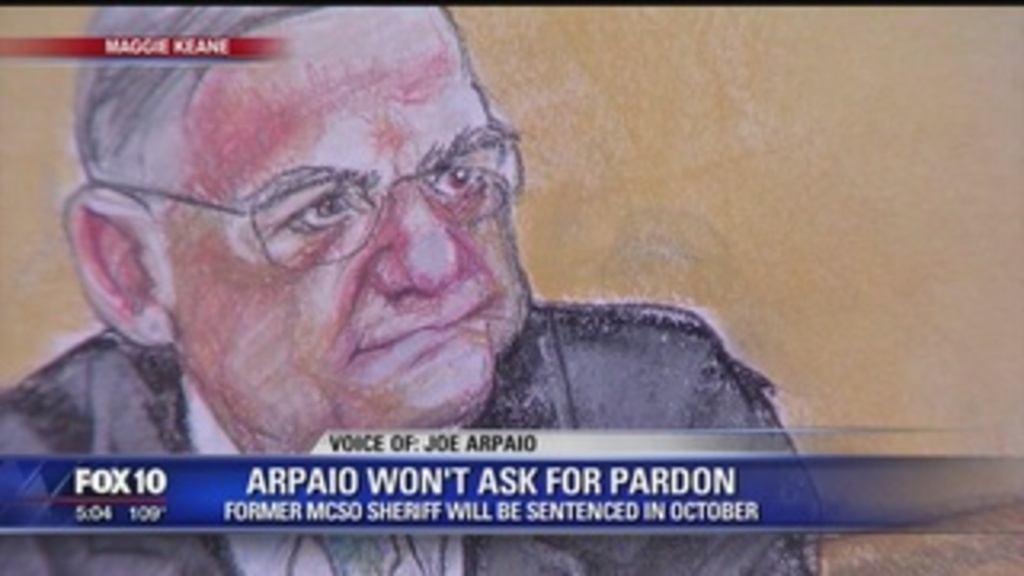 Trump told Fox News[2], that he is “seriously considering a pardon for Joe Arpaio” and mentioned that the good sheriff has “done a lot in the fight against illegal immigration.”

“I might do it right away, maybe early this week. I am seriously thinking about it.”

He then mentioned Arpaio’s work in fighting illegal immigration, which was arguably the most controversial area of his job.

“Is there anyone in local law enforcement who has done more to crack down on illegal immigration than Sheriff Joe?” asked Trump. “He has protected people from crimes and saved lives. He doesn’t deserve to be treated this way.”

Upon hearing the news that he may be receiving a pardon from the President, Arpaio gave his own statement.

“I am happy he understands the case,” he said. “I would accept the pardon because I am 100 percent not guilty.”

He did make it clear, however, that he would never ask the President for a pardon.

“I would never ask him for a pardon, especially if it causes heat. I don’t want to do anything that would hurt the president.”

If Trump does in fact choose to pardon Arpaio, it will be the first of his Presidency. He will undoubtedly receive flak over it, especially from pro-immigration groups who don’t seem to understand the difference between legal immigration and illegal immigration.

What do you think? Should he pardon America’s Toughest Sheriff?