This is going to drive the left absolutely bat snot insane and conservatives and Republicans alike are going to love every second of it. (I say that because I know I will, even if I’m not Trump’s biggest supporter.)

Liberals like to say that Trump is greedy because he’s rich, but this proves that if anything, it’s exactly the opposite. If he were greedy, he would add the Presidential check to his bank account and nobody could say anything about it because he’s earned it. 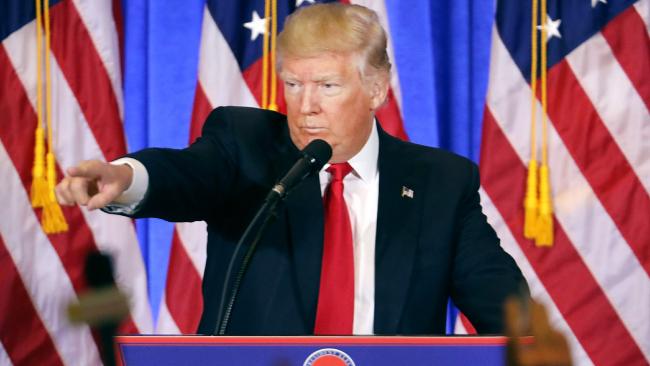 Trump is donating his first quarter salary, $78,333, to the National Park Service, which was matched by a $22,000 private donation, which brings to total to $100,000. They will be using the money to restore a house on the Antietam National Battlefield in Maryland.

It will also be used to replace 5,000 feet of deteriorated rail fencing along the Hagerstown Turnpike.

Interior Secretary Ryan Zinke made a comment about the donation:

“As both the secretary of the interior and a military veteran, I’m deeply honored and humbled to deliver the donation to Antietam National Battlefield on behalf of President Trump. Visiting the hallowed ground[2] the day after Independence Day is incredibly moving and it underscores the importance of why we must preserve these historic grounds. The president’s donation will allow generations of Americans to learn about our history and heritage on this sacred site.”

During a time when it’s popular to destroy rather than restore monuments to the past, this is a spit in the eyes to the left and an example of what a good President should be. I can’t imagine a more perfect way to spend tax payer dollars.

Our history is one of the most important things we have and progressives are trying to erase it right from under our noses. We can’t let that happen.