It didn’t take long after Donald Trump was named the winner of the presidential election in November for signs of improvement to begin. Almost immediately, the stock market began to climb. And in the weeks since Trump has taken office, it has only gotten better for the economy. The latest example? Jobs numbers have gone above and beyond all expectations[1]. 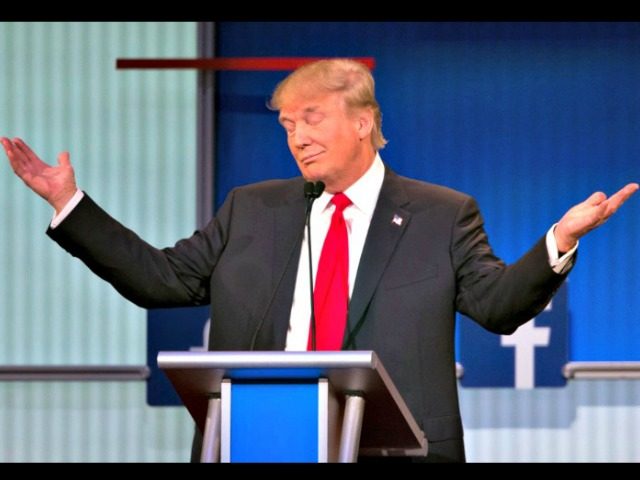 In January, nonfarm payrolls rose to 227,000, above what economists predicted. It was expected that we would see an increase of 175,000 jobs in January, compared to 57,000 jobs in December, but the real number has far surpassed that.

The average workweek is unchanged for the most part, holding steady at just under 35 hours. Wages also remain mostly the same, with hourly earnings seeing an increase of 3 cents and 2.5% on an annual basis. Declining wage growth took place, even though 19 states increased their minimum wage laws. “The lack of wage growth suggests further room for tightening in the labor market,” Curt Long, chief economist for the National Association of Federally Insured Credit Unions, said. “So long as that remains true, and with inflation still below target, the Fed will be content to hold off on further interest rate hikes.”

Economists expected the unemployment rate to stay at 4.7%, but it rose a slight amount, to 4.8%. Stock market futures have also been moving higher, while government bond yields have fallen. Experts say that all of this backs up the economic optimism over the past few months.

“The number is pretty right on target with the really positive momentum that we’ve seen in many of the markets over the last three to four months, particularly since the election,” Tony Bedikian, head of global markets at Citizens Bank, said. “This keeps the trajectory of optimism on course.”

It seems that business owners feel they can be more positive, now that Barack Obama is out of office. Are you more optimistic about the economy with Trump in office?