Trump To End Obama’s BAN On Military Equipment For Police

I used to be against[1] giving military equipment to the police. I thought it was overkill and under Barack Obama, I could see how it would be abused. Yep, and I know that there could be a liberal president where it could be abused again. But due to the violent climate the US finds itself in these days, I agree that it is prudent to update and upgrade the equipment the police use across the nation. It should just be done sanely and in strategic places where it is called for.

Given the resurgence of communists in the US and the growth of radical groups such as Antifa and Black Lives Matter, the police have to gear up. Especially if a civil war is coming and that’s what these thugs are pushing for. Trump is seriously considering overturning Obama’s ban on military equipment given to police. This is military equipment that would otherwise be scrapped and can be made good use of against rioters, criminals, gang members and terrorists. 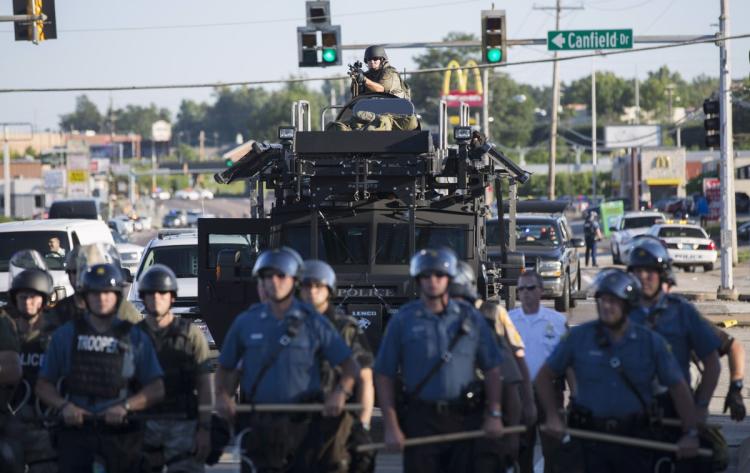 This policy change would allow police departments around the country to utilize excess military equipment, such as armored vehicles, “high-caliber weapons,” bayonets and grenade launchers.

“Assets that would otherwise be scrapped can be re-purposed to help state, local and tribal law enforcement better protect public safety and reduce crime,” a document obtained by USA Today said.

The Fraternal Order of Police have advocated for a policy reversal, saying communities that are tight on funds could benefit from the surplus equipment.

Attorney General Jeff Sessions is expected to address the FOP on Monday.

Why the equipment sharing began

The equipment sharing program, known as “1033 program,” was created under the National Defense Authorization Act in 1997 and was designed to help local law enforcement agencies with drug investigations, USA Today reported.

The program was later expanded to include all local law enforcement operations. Since then, more than $5 million in military equipment has been transferred to state and local police agencies.

“Much of the equipment provided through the 1033 program is entirely defensive in nature … that protect officers in active shooter scenarios and other dangerous situations,” the Trump administration proposal says.

The equipment will save police officers’ lives. The Obama administration put this policy into place two years ago after police responded in what Obama termed a “paramilitary” manner to riots in St. Louis following the death of Michael Brown. “We’ve seen how militarized gear can sometimes give people a feeling like they’re an occupying force, as opposed to a force that’s part of the community that’s protecting them and serving them,” Obama said in announcing the ban in 2015. But looking back on that now, it was the beginning of a militant black revolutionary movement and Obama knew it.

The new plan will take effect immediately and fully rolls back an Obama administration executive order that blocked armored vehicles, large-caliber weapons, ammunition and other heavy equipment from being re-purposed from foreign battlefields to America’s police departments. The liberals are sure to go ballistic over this. But they are the ones creating the violence… police have to be able to combat that. Right now, they need all the help they can get. This is a good call by President Trump and Jeff Sessions in my book. 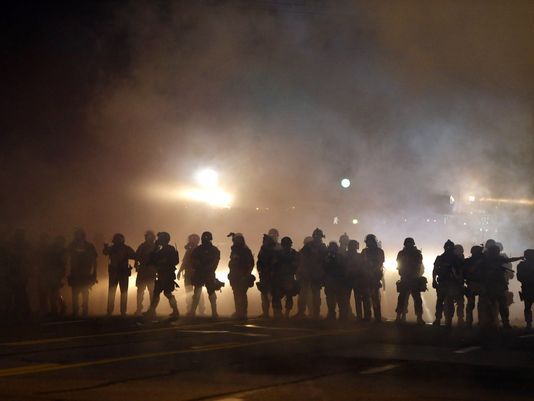 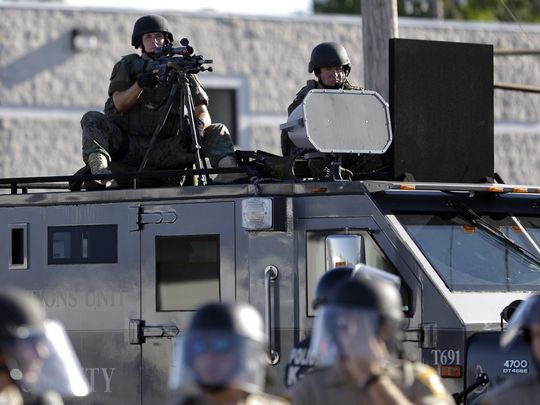