Donald Trump is rightfully calling for the end of American funding for the United Nations Population Fund.

Human rights activists have linked the UNPF to the “one-child policy” in China, which essentially forces women to receive abortions. 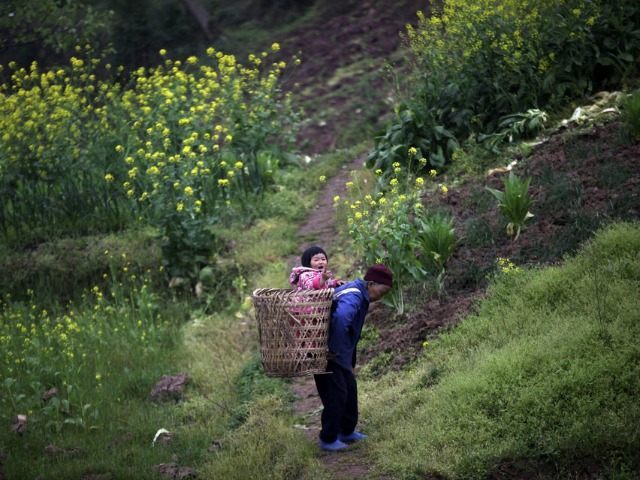 President Trump’s administration is ending U.S. funding of the United Nations Population Fund – an agency that human rights activists have linked to the support of population control programs such as China’s coercive abortion “one-child policy.”

The halt to the funding of the United Nations Population Fund – known as UNFPA – comes as Trump is scheduled this week to host Chinese President Xi Jinping at the president’s Mar-a-Lago resort in Florida.

In January, Trump signed[3] an executive order that reinstated the “Mexico City Policy,” which concerns U.S. aid for abortions overseas. The president updated the policy by directing Secretary of State Rex Tillerson to implement a plan that expands the policy across all global health assistance funding.

The directive means that U.S. taxpayer dollars will no longer be supporting organizations that promote or participate in the management of a coercive abortion program, such as that espoused by China.

A report[4] by the Associated Press states that as a result of the end of U.S. funding of UNFPA, $32.5 million will shift to the U.S. Agency for International Development (USAID), which has the goal of reducing maternal deaths and practices such as genital mutilation.

As Breitbart News reported in December 2015, Rep. Chris Smith (R-NJ), co-chair of the Congressional Executive Committee on China, observed during a hearing[5], “The Chinese government is not the only one culpable in these heinous crimes against women and children. The UN Population Fund helped fund birth restrictions, fund forced abortions, and a massive and coercive family planning bureaucracy.”

“The UNFPA whitewashed China’s crimes for decades and continues to do so today,” the congressman continued, adding that on its website UNFPA “justifies its history in China, saying it was ‘tasked by the Executive Committee’ to help China and had to ‘engage with China as a sovereign nation.’”

Do you agree that we should cut funding to this group? Forcing families to murder their children is absolutely abhorrent.