People have been ripping on President Trump for golfing on his weekends like Obama used to, but many are crying foul on that comparison.

One of those reasons could be that Trump is holding 50% more meetings with foreign leaders than his predecessor. Could the amount of work he’s doing for America possibly justify taking some time off? 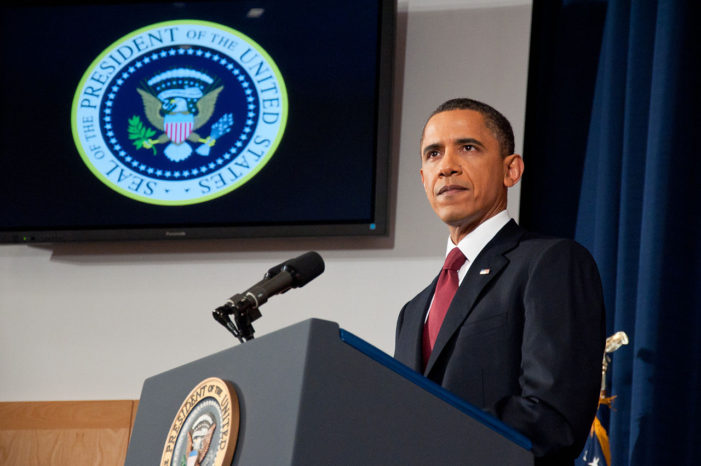 Breitbart conducted some research and found that Trump has carried out 50% more meetings with foreign leaders than Obama did in the same time frame at the beginning of his Presidency.

In the interest of fairness, I will disclose that Obama would have had 20 meetings, but Breitbart decided to exclude his June 2009 meeting with Zimbabwe’s then-Prime Minister Morgan Tsvangirai because he wasn’t the real leader of Zimbabewe, President Robert Mugabe was. They also later abolished the position of Prime Minister, so they felt that it didn’t count.

His meetings (unsurprisingly) spanned more countries than Obama’s and hopefully he has impressed most if not all of them.

The reason you might be surprised by the number of meetings is that the media hasn’t reported on it. They’re too focused on tweets and GIFs and memes and Reddit users to pay any attention to the good things that Trump is doing. That is why new media like blogs are so important. The media for the last eight wears was moving so noticeably to the left that they were unreliable, but now that Trump is in office, watching them is akin to watching Keeping Up With The Kardashians as far as drama goes (and just about as informative.) We are now filling in the gaps where they have intentionally dropped the ball.