I may not agree[1] with President Trump on everything, but I do agree with him on Elizabeth Warren. He calls her ‘Pocahontas’… I call her ‘Fauxcahontas’. Trump said this weekend that calling her ‘Pocahontas’ was a disservice to the famous Native American woman. True and that’s why what I call her fits much better. Warren is a liar. She has lied about her Indian heritage, she’s lied continuously about economics and she lies horrifically over Obamacare and politics in general. She speaks with forked tongue.

It’s entertaining as hell when President Trump calls Elizabeth Warren ‘Pocahontas’. The left freaks out and goes unhinged. Always a good time. Then they call him racist. You mean, he’s racist for calling a liar a liar? She’s the one who claimed she was part Cherokee when she’s not. So, who’s really the racist here? Hmmm? Everything and anything is now racist to the left. I don’t think they even know what the word really means anymore. Which is ironic, since the left is far more racist than the right these days. 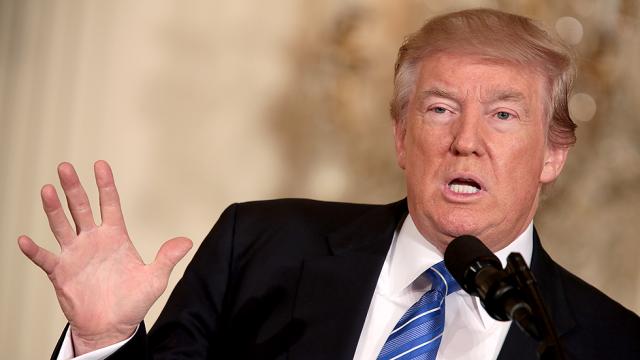 President Trump said Sunday that when he calls Sen. Elizabeth Warren (D-Mass.) “Pocahontas,” it is an insult to the renowned Native American woman.

“She’s a hopeless case. I call her Pocahontas, and that’s an insult to Pocahontas,” Trump said in an interview with Pete Hegseth on “Fox and Friends,” adding that Warren is “a highly overrated voice.”

Trump has repeatedly used “Pocahontas” as an insult on the campaign trail to refer to Warren’s claims about her Native American heritage.

Trump is also correct in pointing out that Warren is a classic anger case: “I don’t think she has the kind of support that some people do. I think she heard Hillary. I watched her campaigning for Hillary [Clinton], and she was so angry,” the President told Fox News. “Hillary would be sitting back listening to her trying to smile, but there were a lot of people in that audience that were going ‘Wow, is that what we want?’ There’s a lot of anger there and hostility.” She’s a bitter, conniving, radical leftist moonbat that wants a populist wave of outrage to propel her into office. Not. Going. To. Happen.

Cue the liberal rage at Trump. They just can’t help themselves no matter how untrue it is; no matter how much it makes them out as useful idiots and morons… they still go with it. This is a woman that just this week declared that the Republican healthcare plan would kill thousands of Americans, when she knows that is a lie. She figures that if she paints the right as evil murderers, more people will support her. She’s guilty of incitement and very close to treason in my book. Make no mistake, Elizabeth Warren is a Marxist and a corrupt one. I think we’ve had enough of that.

It is nauseating each time I hear this – I am shocked that he is still uttering this racist/sexist slur. Trump is disgusting.