If you’re like me, or really any other sane, level-headed American, you’re sick of the games being played in Washington D.C. that seem to leave the rest of us out to dry.

President Trump is on it though and is not about to let the country suffer because some stuffed suits can’t work together to do anything beneficial for the country. 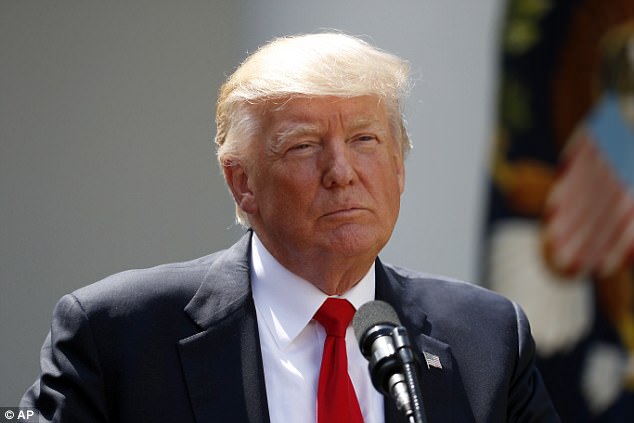 Unless you’ve been living under a rock (and I wouldn’t blame you if you have) you know that the Obamacare repeal went down in flames. Well, the President is none too happy about that and has decided that the only way to urge Congress into action is to threaten to take away their healthcare.

Over the weekend, Trump declared that he would take away federal subsidies for Congressional healthcare benefits if they refused to act.

He also threatened to end bailouts for insurance companies as well, in an effort to increase the pressure on Congress. If I were in the Senate, you would bet your butt that I would be pulling out all the stops to make a deal that would be mutually beneficial for consumers and companies.

The subsidies, totaling about $7 billion a year, help reduce deductibles and copayments for consumers with modest incomes. The Obama administration used its rule-making authority to set direct payments to insurers to help offset these costs. Trump inherited the payment structure, but he also has the power to end them.

Now THIS is how you get stuff done! I can assure you that Obama wouldn’t have had the guts to threaten Congressional benefits especially when he knew it could hurt his own party. This may lose him favor with politicians (is that even possible?), but it certainly increases his popularity among the American citizens who are going to be deeply affected by the inaction.