Trump Jr. Gets LEVELED By The Left On Picture Of Him Holding Bloody Elephant Tail – BUT…

This again?[1] This story has been trotted out once more… TMZ was the one who reported on pictures of the Trump sons killing exotic animals in Africa originally. They smeared Donald Trump Jr. and his brother as monsters for hunting big game. Especially Donald Trump Jr. who was pictured holding the tail of an elephant he had brought down. But as usual, the devil is in the details and TMZ did not report the whole story. Figures.

Africans traditionally cut off the tail of an elephant that has been killed and make the hair into bracelets to honor the fallen animal. Trump was also helping thin the herd during that hunt, which has to be done to keep the animals from over-populating the area, causing all of them to starve to death or succumb to disease. Elephants will destroy an entire forest if they overpopulate. You can either let hunters who pay a hefty sum for the privilege of hunting the big game thin the herds, or the Africans have to do it themselves. One way feeds and benefits the African villages, the other doesn’t benefit or help them much at all. 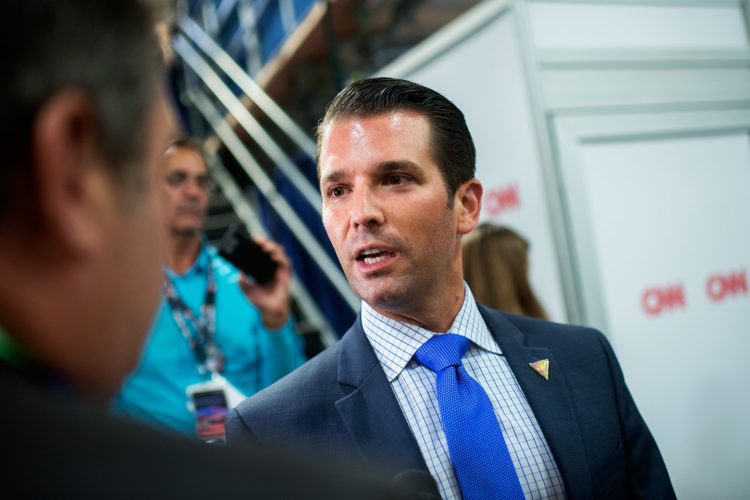 Donald Jr. told me that TMZ didn’t report that Africans traditionally cut off the tail and make bracelets from the tail hair. TMZ didn’t seem to know—again, because they didn’t do any reporting—that Africans do this as a sign of respect for the fallen animal. And they didn’t report that elephants are over-populated in the area the Trumps hunted and so need to be hunted to prevent them from further destroying their habitat. They didn’t mention that when elephants overpopulate they literally rip down the forest. They didn’t note—and any conservation group could have told them this—the result of an overpopulated elephant herd is death by starvation and disease. Nor did they did contact the Zimbabwe Parks and Wildlife Management Authority to find out that hunting is managed scientifically to benefit all species and the ecosystem.

This story is now one of two at the top of Reddit right now. That’s deliberate to smear the Trump family. People tend to only look at headlines and not dig on something like this, so of course it will smear Donald Trump Jr. even though it is untrue and it happened years ago. This is what the leftist trolls do… it is warfare on the Internet.

The average person who knows nothing about guns or hunting, much less big game hunting, will be horrified by these pictures. They take an emotional punch to the gut and run with it without looking into the facts that surround the story. That’s exactly what leftists want. Don’t think… react. Especially if it is a ginned up smear against the Trump clan. Despicable. 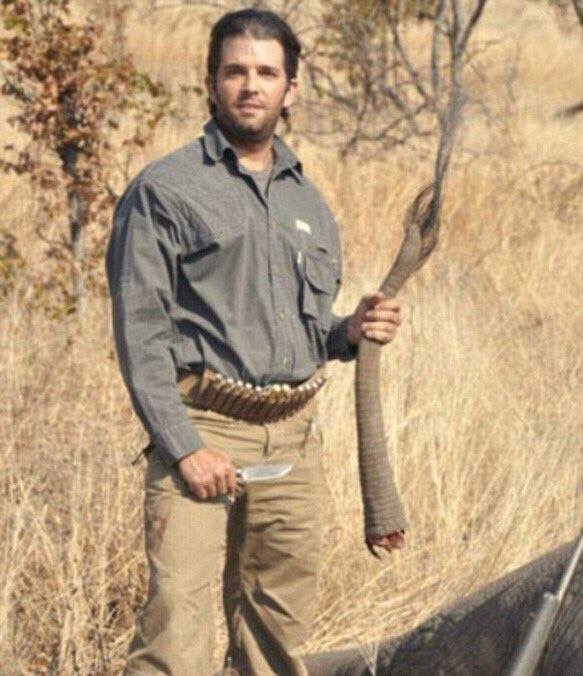