Trump Just Picked Up His Pen For FIRST Act As President – It’s Happening!

With all of the things wrong with American, how could a new President even begin to decide what his first action will be?

Trump decided that his very first act as President would be to sign a waiver making it legal for Gen. Mattis to become his new Secretary of Defense. 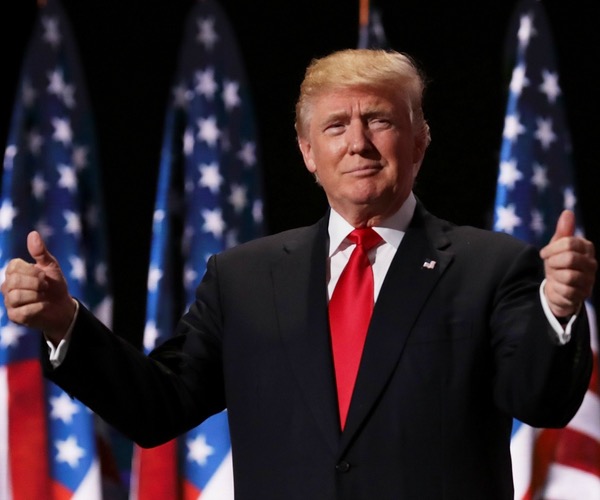 In between the pomp and parades that marked President Donald Trump’s inauguration on Friday, Trump had time for his first official act as president — a waiver that will allow retired Gen. James Mattis[3] to serve as defense secretary.

The waiver was required because Mattis, who retired from the Marine Corps in 2013, had not yet waited the seven years required by law between retirement and seeking the Cabinet post.

Mattis’ nomination now moves to the Senate for action. The Senate[7] had scheduled votes Friday on the nominations of Mattis and Gen. John F. Kelly, Trump’s nominee to lead the Department of Homeland Security. Both are expected to pass.

Also Friday, Trump signed the paperwork formally nominating the men and women he has tapped for his Cabinet. All need Senate confirmation.