The hotly contested Trump travel ban has already been revised, probably at the urging of either Melania or Ivanka, given that those are the only two people Trump actually listens to.

Luckily, the revision is something that even the liberals can’t complain about. Of course, they’ll find a way to do it anyway because that’s what they do, but in a perfect world, this would appease even them. 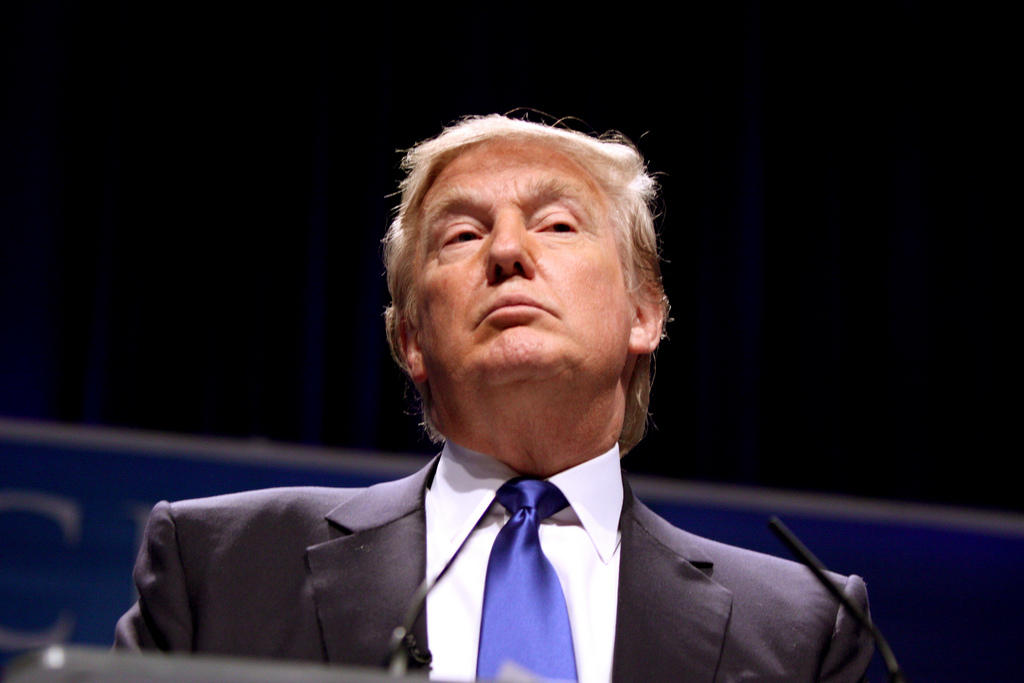 In a decision that came late Thursday after the Supreme Court decided to enact parts of the controversial “travel ban,” Trump decided to amend who is and isn’t allowed in the the United States.

Previously, it was just people who could prove that they have a “bona fide relationship” with the US who would be allowed to obtain visas from the countries that have been “banned,” but Trump has expanded the parameters of what qualifies as “bona fide.”

Now anyone with a fiance in the country will be able to obtain a visa and travel to the states and would now be classified as “close family members.”

The 90-day travel ban took place on Friday, along with a 120-day ban on all refugees. Conservatives around the nation cheered, as the courts who stayed his travel ban were effectively overruled. Their desire to be black robed legislators just went out the window with a simple waving of the SCOTUS wand.

On Monday, the Supreme Court revived parts of Trump’s travel ban on people from the six Muslim-majority countries, narrowing the scope of lower court rulings that had blocked parts of a March 6 executive order and allowing his temporary ban to go into effect for people with no strong ties to the United States.

A spokesman for the Department of Homeland Security, who also requested anonymity, said it would be updating its guidance to state that fiancés would not be barred from obtaining visas while the ban was in place.

This is definitely something for conservatives to be able wave in front liberals and say “See? He’s not the un-feeling animal you think he is.”