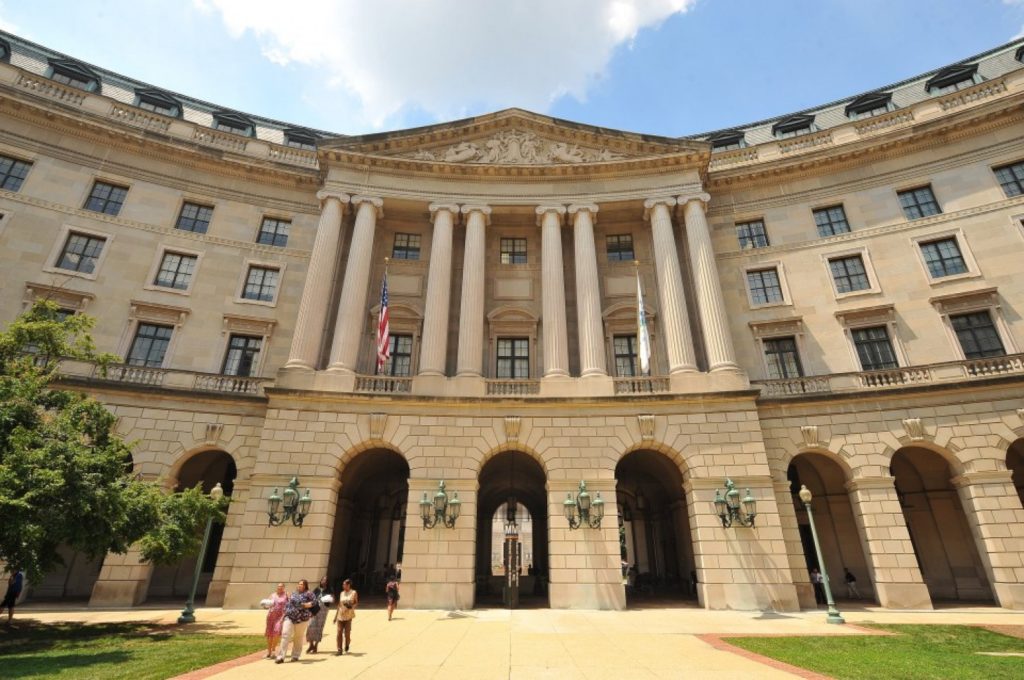 The plan reflects those past sentiments. As proposed, the EPA’s staff would be slashed from its current level of 15,000 to 12,000. Grants to states, as well as its air and water programs, would be cut by 30 percent. The massive Chesapeake Bay cleanup project would receive only $5 million in the next fiscal year, down from its current $73 million.

In addition, 38 separate programs would be eliminated entirely. Grants to clean up brownfields, or abandoned industrial sites, would be gone. Also zeroed out: the radon program, climate change initiatives and funding for Alaskan native villages.

The agency’s Office of Research and Development could lose up to 42 percent of its budget, according to an individual apprised of the administration’s plans. And the document eliminates funding altogether for the office’s “contribution to the U.S. Global Change Research Program,” a climate initiative that President George H.W. Bush launched in 1989.

It looks like the EPA is going to learn how to be more efficient in the future. And that is something we can all be happy about. While many are concerned that the cost will be too great, it has the potential to help the budget and help the organization to reevaluate all the unnecessary spending that takes place.