It turns out that Donald Trump[1] divested himself of the stock market back in June. Whether he did this because he felt a crash was coming (that is what he claims), or whether he did it to fund his campaign is unknown. But it does remove numerous points of contention as he moves forward with his economic plans. A spokesman for President-elect Trump announced this development yesterday. It shoots down conflict-of-interest worries that the Left would surely have used against him.

Trump’s stock portfolio, his May filing shows, included shares in a number of banks, oil giants and other companies with business pending before the US government and whose value could rise due to Trump’s decisions in office. So, in retrospect, it was a very savvy move to divest from the stock market. Trump could not have known at the time that he would win, but nevertheless, it worked in his favor. 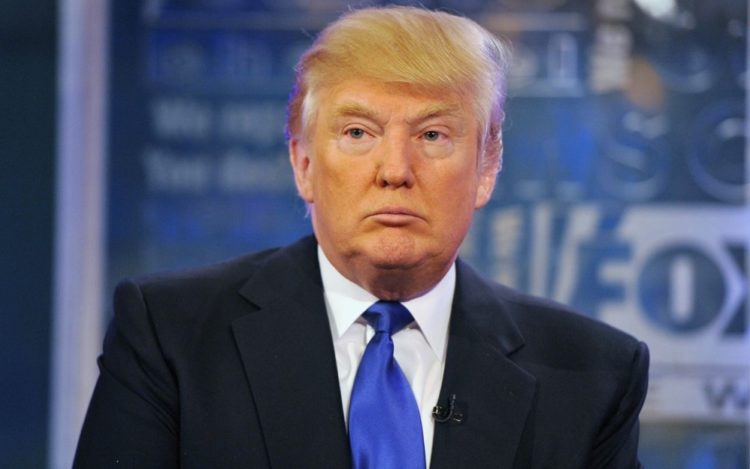 President-elect Donald Trump sold all his shares in companies in June, his spokesman said Tuesday, a move that could have created a cash windfall as he ramped up to begin a costly general election presidential campaign that at the time he claimed he would personally support with “major contributions.”

The sell-off could help address conflict-of-interest worries about his stock portfolio, a sizable part of Trump’s financial life that was worth roughly as much as $40 million as of December 2015, a May disclosure filing shows. Trump’s stock portfolio, the May filing shows, included shares in a number of banks, oil giants and other companies with business pending before the U.S. government and whose value could rise due to Trump’s decisions in office.

Those stock holdings, ethics advisers said, offered a potentially troublesome facet of Trump’s private finances that could entangle his public decision-making. Beyond comments to The Post, Trump representatives have not provided records of stock transactions or other details since the May filing.

Should Trump decide to buy in excess of $1,000 of stock in a given company as President, he will now be required to disclose that fact. Trump spokesman Jason Miller, who told The Post about Trump’s stock sale Tuesday morning, did not immediately answer why Trump had sold the shares, how much he sold them for, or whether he has bought anything since. Trump will not be required by law to file another personal financial disclosure until May 2018.

Trump had held stock in Boeing, which would have played into his criticism of the company yesterday had he still been holding stock. Now he is free to move on the company amid political issues as he sees fit. There is enough controversy to be had with how Trump is pressuring Boeing, Carrier and others without his stock holdings coming into question. He kept this quiet until now… that may be because it was just business and he didn’t consider it news or frankly, anyone’s business but his. Whatever the reasoning, it turned out to be a shrewd calculated move that is paying off. 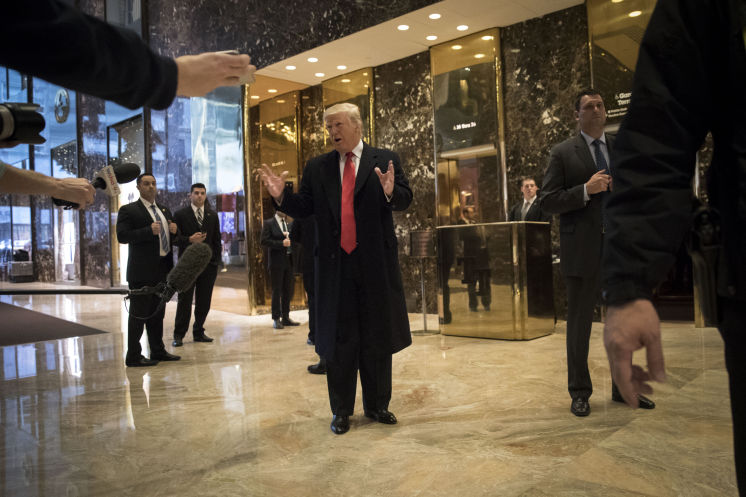