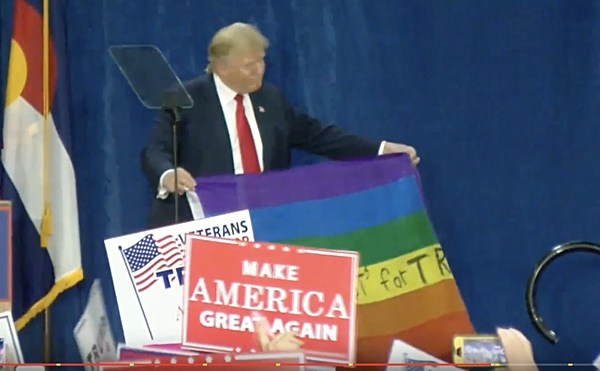 The White House has recently come out with a pretty bold statement regarding President Donald Trump and his view on the LGBT sphere of policy.

“President Donald J. Trump is determined to protect the rights of all Americans, including the LGBTQ community. President Trump continues to be respectful and supportive of LGBTQ rights, just as he was throughout the election,” the White House announced in a statement.

“The President is proud to have been the first ever GOP nominee to mention the LGBTQ community in his nomination acceptance speech, pledging then to protect the community from violence and oppression,” it said.”

I think this is exactly the kind of unifying action that needs to be taken. Maybe now they will be willing to stop protesting and claiming that Donald Trump will treat the demographic like Hitler did. Because obviously… that is not going to be the case. 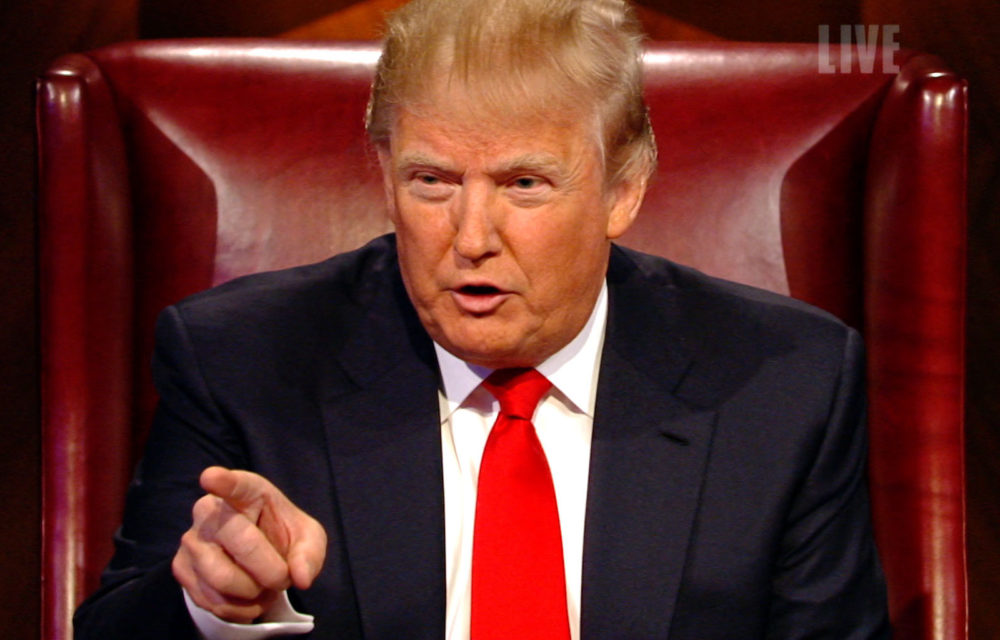