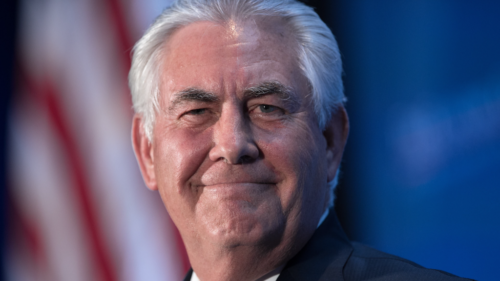 In an exchange between former Vice Presidential candidate, Senator Tim Kaine, D-VA, and Trump’s Secretary of State nominee[2], Rex Tillerson, snickers could be heard in the Senate as Kaine asked what amounted to a juvenile question of Mr. Tillerson. And Tillerson’s answer was what brought the laughter.

Kaine showed himself to be infantile and petty, not to mention extremely rude, while on the campaign trail. Remember his obnoxious interruptions of VP-elect Mike Pence during their only debate? Well, it seems not much has changed. He’s still saying foolish things. And he’s still getting laughed at. 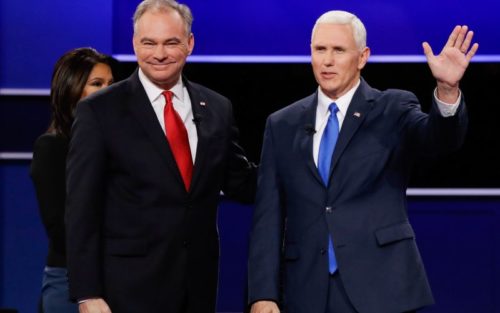 To even think that climate change is an issue that should be at the forefront of confirmation hearings for Secretary of State is laughable. But hey, he’s Tim Kaine. No remark is too dopey to make.

America dodged a bullet when Hillary lost, because not only would we have had her as President, we would have had the buffoonish Senator Kaine as our VP. He’d almost be more clownish than Biden, just less funny and likable. Watch video below to hear for yourself how Tillerson pretty much made Kaine look like the amateur that he is.